St. Louis Concert Venues Are Closing in Droves Over Coronavirus 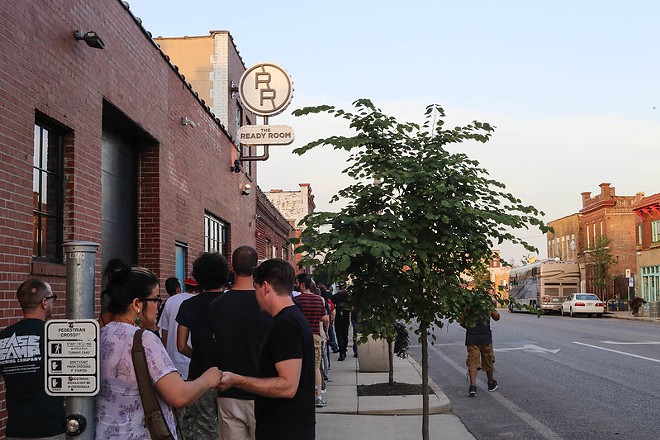 As the city of St. Louis' guidelines for containing the spread of coronavirus have become more stringent, many of the city's concert venues are being forced to close their doors.

Larger venues such as the Fox Theatre and Chaifetz Arena were ahead of the curve, announcing last week after events were limited to less than 1,000 people that they'd be closing for the near future.

Then the Pageant, Blueberry Hill's Duck Room and Delmar Hall, which are all under the same ownership, announced a huge swath of postponements and cancellations through March and April — at present that has affected a staggering 45 shows alone, with more expected.

And now that all gatherings of 50 or more are banned, with medical experts on the federal level recommending people not even gather in groups of ten, smaller venues are closing up shop as well.

We're going to attempt to list as many of these closures as we can, and we'll continue to add to this list as we learn of more. Please note that the duration of the individual closures varies wildly; your best bet would be to check each venue's social media pages for more information about when they intend to reopen, as well as ticket refund policies.

Here's what we know is closed so far:

Heard of others? Go ahead and drop them in the comments and we'll add to the list.

Meanwhile, if you can afford it, consider donating to a local charity to help those that are financially devastated by all of this. Some worthy ones can be found here and here.