The Best Shows in St. Louis This Week: February 27 to March 4 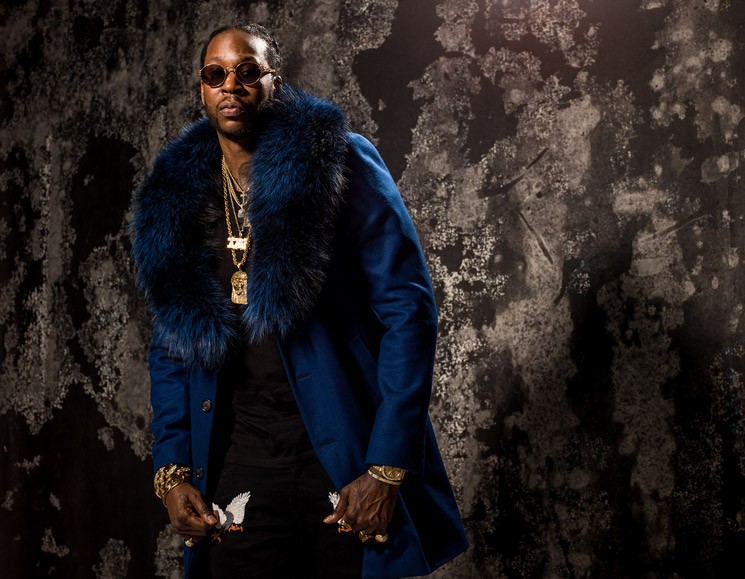 
Durand Jones and the Indications
8 p.m. Friday, February 28. Delmar Hall, 6133 Delmar Boulevard. $15 to $18. 314-726-6161.
The origins of soul music, in Sam Cooke and Ray Charles’ secularization and sexualization of gospel music, only hinted at the revolutionary potential that both artists, and thousands to follow them, would find. Durand Jones and the Indications believe in the power of those origins and their implications. Last year’s sensual and politically pointed American Love Call proved that the Bloomington, Indiana-based band’s celebrated self-titled debut of 2016 wasn’t a fluke. Jones is a commanding performer and singer, and his falsetto-voiced foil and focused drummer Aaron Frazer co-leads a disciplined but never formulaic band through all the rhythmic and melodic richness of soul, replete with cosmopolitan strings, and all the social and political reckoning the music promises. This band makes the sweetest of liberation sounds, for the body and the body politic.
Multicultural Moves: Kaina Castillo brings her Latin, hip-hop and ethereal urban contemporary grooves down from Chicago for a must-arrive-early opening set.
—Roy Kasten

2 Chainz
8 p.m. Friday, February 28. Pop's Nightclub, 401 Monsanto Avenue, Sauget, Illinois. $40 to $79. 618-274-6720.
What's in a name? In the case of the College Park, Georgia-based rapper Tauheed Epps, it turns out the answer is a whole lot. Epps initially launched his career under the exceptionally cringeworthy moniker "Tity Boi," laboring for more than a decade in relative obscurity as one-half of Playaz Circle on Ludacris' Disturbing Tha Peace imprint. In 2011 he left that label, and with it he left his stage name behind, adopting the more "family friendly" (his words) 2 Chainz. In just a year's time he released Based on a T.R.U. Story; it debuted at No. 1 on the Billboard 200, eventually earning the powerhouse rapper four BET Hip-Hop awards (ironically, including one for "Rookie of the Year") and even a Grammy nomination for Best Rap Album. Fast-forward to the present: Last year's Rap or Go to the League is the rapper's fifth consecutive album to debut in the top ten on the Billboard 200, with a veritable who's who of fellow artists and super-producers counting themselves as collaborators. Alert the Bard — it turns out names are pretty important after all.
Gang Up: Joining 2 Chainz will be Sleepy Rose, Hott Lockedn, SB Skooly and Worl.
—Daniel Hill


Fitz and the Tantrums
8 p.m. Tuesday, March 3. The Pageant, 6161 Delmar Boulevard. $32.50. 314-726-6161.
Fitz and the Tantrums’ 2019 LP All the Feels lived up to its name, at least the “all” part — across seventeen tracks, the band works through a collection of radio-ready, beat-forward pop songs. The band has always relied on a heavy dose of nostalgia for a rosier past — from the hi-octane ’60s soul of its debut through the ’80s synth-pop on previous releases — but on “OCD” Fitzpatrick yearns for a more recent past: His come-hither line relies on asking his paramour to come over and flip through his collection of old CDs, ensconced in a Case Logic valise. It’s a perfectly Gen-X reference for a band that wants to make pop music across genres and decades.
Three Twins: Twin XL, a new trio comprising members of the Summer Set and Weatherstar, will open the show.
—Christian Schaeffer