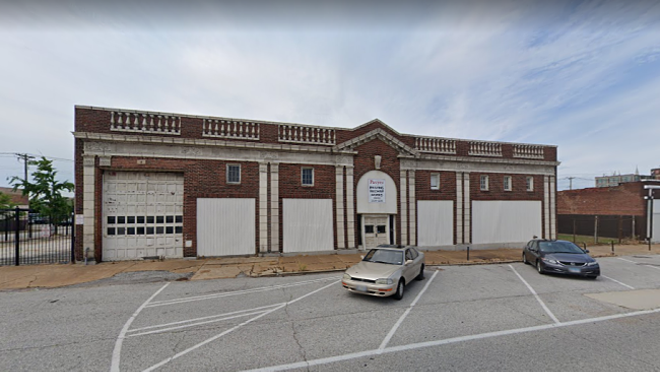 The thriving Midtown district, anchored by the historic Fox Theatre, is also home to the revered concert venue the Sheldon, as well as Powell Hall, home base of the St. Louis Symphony Orchestra, among many other attractions of interest to fans of the arts.

And in recent years it's seen something of a renaissance, with KDHX (88.1 FM) setting up shop in the district's Larry J. Weir Center for Independent Media; jazz-club mainstay the Dark Room launching in the same building that houses the Grandel; and the opening of High Low, a "literary hub and cafe" just this month, just to name a few.

The Sovereign (3300 Washington Boulevard) is a joint venture between Tim Weber, a managing partner of Old Rock House, and Steve Smith, co-founder and CEO of the Lawrence Group. The site will serve as a concert venue and event space and will cover a whopping 17,000 square feet with a capacity of 1,200, according to a press release.

“I believe that the Sovereign will play an important role in the continued development of the Midtown and Grand Center areas," Smith said in the release. "A concert venue like this will create synergies with the surrounding businesses and the district as a whole.”

“St. Louis has been without a club this size for a while now, and the Sovereign will fill that void in the music scene," Weber adds. "The Old Rock House team and I are excited to be part of an independent venue of this size. I feel like I’m coming home again.”

Music fans eager to check out the new space will have to wait, though, as the new venture is not slated to launch until early 2021. But according to Chris Hansen, executive director of the Kranzberg Arts Foundation, which operates many of the businesses in the district, the timing is just right.

"St. Louis has long needed a music venue of this size," Hansen says. "It's exciting to see new investments and partnerships in the music business in St. Louis. This is perfect timing, with the St. Louis Music Initiative launching and Music at the Intersection coming to the Grand Center Arts District in 2020.

"A venue of this type is a game changer for the district," Hansen adds.