Naturally, That Lil Wayne Hotel Incident in St. Louis Was Over Marijuana 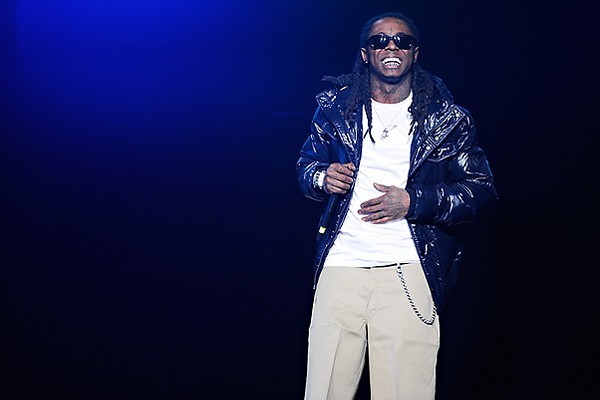 The incident that resulted in Lil Wayne beating a hasty retreat from a St. Louis-area hotel and subsequently cancelling his scheduled performance at Hollywood Casino Amphitheatre tonight started, characteristically, over weed.

According to the Clayton Police Department, staff at the Ritz-Carlton had received numerous complaints from guests about the smell of marijuana emanating from Lil Wayne's room. But rather than ask the rapper and his entourage to leave, a staffer simply called up to the room and asked that they open the balcony door to allow the smoke to dissipate.

Apparently, Wayne didn't much care for that request.

An officer asked the man to come back around to the guest side of the desk, Smith says. He complied, but meanwhile Lil Wayne and his people were raising a mighty racket in the lobby as well, arguing loudly with staff.

"He didn't appreciate the phone call, I gather, and he came down and started arguing with them," Smith says.

Smith says that police had very little interaction with Wayne or his entourage at the scene, aside from when they instructed the man to move from behind the counter. Contrary to Wayne's assertion that he'd been kicked out, Smith says the rapper and his people left voluntarily.

"Our officers were just there to keep the peace," Smith says. "The Ritz did not ask for charges to be filed."

We've reached out to a representative for Lil Wayne for their side of the story. We will update this post if we hear back.