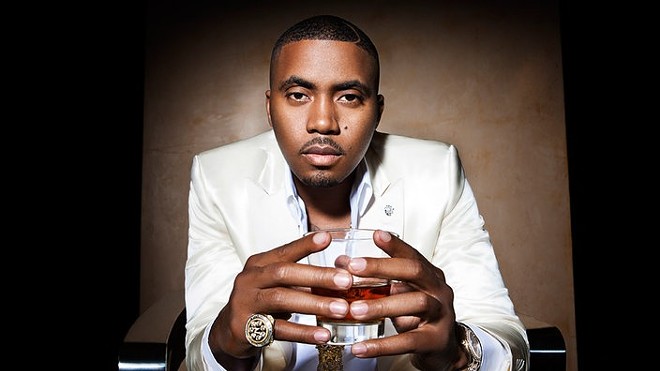 Beck
6 p.m. Tuesday, July 30. Hollywood Casino Amphitheatre, 14141 Riverport Drive, Maryland Heights. $36 to $572. 314-298-9944.
When Beck brought his Colors tour to the Fabulous Fox last fall, it was a kaleidoscopic apotheosis of that album’s “good vibes only” approach. Of course, he and his ace band sprinkled in plenty of hits from his 25 years of pop-culture pantheism — set opener “Devil’s Haircut” never fails to please — and Beck is taking a similar catch-all approach to this summer’s package tour. He’ll be joined by indie lifers Spoon, glam-pop band Cage the Elephant and sibling psych-folk band Wild Belle.
Everything Hits At Once: Spoon is celebrating the release of its first best-of compilation, a milestone for a deserving band.
—Christian Schaeffer

Tedeschi Trucks Band
7 p.m. Tuesday, July 30. The Fabulous Fox Theatre, 527 North Grand Boulevard. $49.50 to $159.50. 314-534-1111.
Those who consider Tedeschi Trucks Band a Southern blues-rock jam act make a severe category error. While its success would be unthinkable without the Allmans and Widespread Panics before them, its lineage traces to the grittiest of blue-eyed soul pioneers Delaney and Bonnie, especially the duo’s immortal tours and live recordings with Eric Clapton. But set all categories and lineages aside: Led by the nuclear-powered singing of Susan Tedeschi and the whatever-is-more-powerful-than-that guitar work of Derek Trucks, the band rewrites the rules of how gospel, blues and rock & roll must be played. Jamming has rarely been more emotional or even spiritual than in the hands of TTB.
Mourning the Blues: Kofi Burbridge, the pivotal keyboardist and flautist for TTB, died at the age of 57 this past February. The band honors his extraordinary talents at every gig.
—Roy Kasten

Nas
7 p.m. Wednesday, July 31. Hollywood Casino Amphitheatre, 14141 Riverport Drive, Maryland Heights. $89. 314-298-9944.
Nas cemented his status as a hip-hop legend from the first moment he touched a mic. His debut album, 1994’s indelible Illmatic, was already an absolute classic from the moment it was released, showcasing the young emcee’s domination of the form and resulting in his being dubbed “the second coming of Rakim.” Over production work from such luminaries as Large Professor, Pete Rock, Q-Tip, LES and DJ Premier, Nas displayed a poetic mastery of the English language as he told gritty tales of life in the Queensbridge housing projects where he grew up. 25 years later he’s still one of the best, and his latest, last year’s Kanye West-produced Nasir, proves that time has not dulled his lyrical sword. To say that St. Louis performances are rare would be a dramatic understatement — he was slated to perform here last year with Lauryn Hill, but was dropped from the tour for unclear reasons — so fans would be wise not to miss this one.
Family Affair: Joining Nas on this co-headlining tour is fellow legend Mary J. Blige, whose set should likewise be considered mandatory.
—Daniel Hill