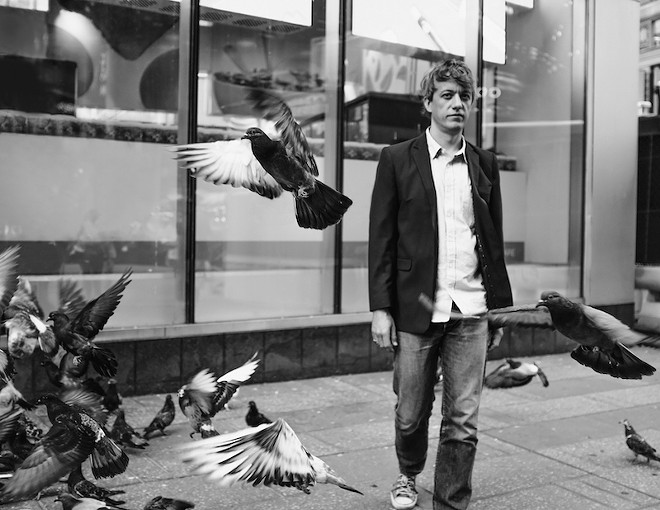 It may be Easter weekend, but there's still plenty of opportunity to catch a concert (and we're not talking choral music). Here are our picks for the best shows this weekend and into the next week.

Jeezy
9 p.m. Saturday, April 20.
The Pageant, 6161 Delmar Boulevard. $55. 314-726-6161.
It’d be understandable if you chose not to believe the retirement rumors. After all, claiming to throw in the towel in order to garner more attention to an upcoming project is a time-honored tradition for rappers. (Jay-Z’s Black Album was a particularly salient example — seriously, how long did that so-called retirement last? Less than a year?) Still, fans are gonna fan, so when Jeezy announced last year that his upcoming album Thug Motivation 104: Trust Ya Process would be his last, it effectively drew plenty of buzz for the Atlanta-based performer. Whether this one will stick is yet to be seen, but you might want to err on the safe side.
Fuck Bad Bitches, Smoke Big Blunts: This show takes place on April 20, stoner holiday of all stoner holidays. You know what to do.
—Daniel Hill

Steve Gunn
8 p.m. Sunday, April 21.
Off Broadway, 3509 Lemp Avenue. $15 to $17. 314-773-3363.
You could be forgiven for mistaking Steve Gunn for a UK electric and eclectic folk rocker. His languid and ruminative delivery, his burnished yet precise guitar style, his lyrical sensibility shrouded in mist all seem to trace a bloodline to early Pink Floyd and Nick Drake. But the Philadelphia-born, Brooklyn-based songwriter and guitarist has his own way with moods on his latest album The Unseen In Between. He paints abstractions with feeling — “Trees are strong, faces are gone/My background is the same” — and sets emotional insights in eerie discoveries: “Always a different world/From where it all began.” Heralded as one of the most interesting guitarists on the planet, Gunn has emerged as a songwriter with a singular gift for uncanny wonder.
Digging up Roots: Whether it’s folk or experimental music, Gunn is no dilettante. He recently brought one of his idols, legendary Japanese musician Sachiko Kanenobu, back to the states for a few shows, and has helped shine a light on her and others’ forgotten music.
—Roy Kasten 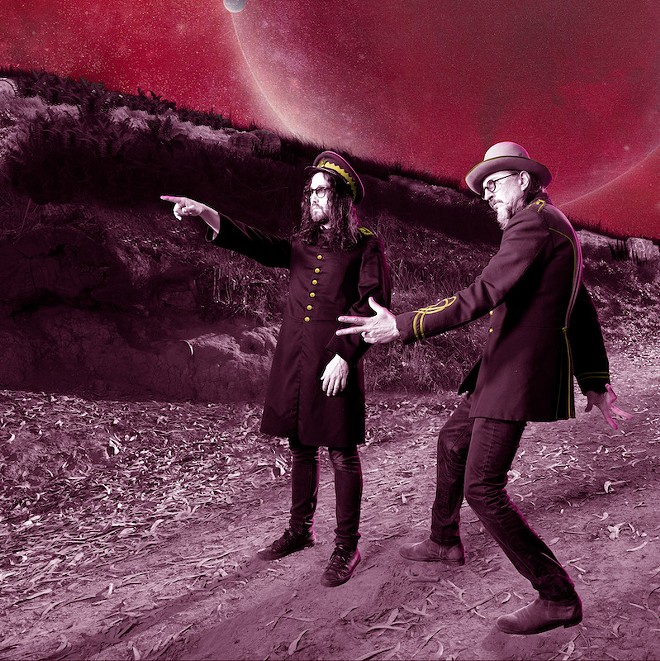 The Claypool Lennon Delirium
8 p.m. Tuesday, April 23.
Delmar Hall, 6133 Delmar Boulevard. $35. 314-726-6161.
The musical marriage of Les Claypool and Sean Lennon isn’t as bizarre as it appears on paper. Lennon has long deployed a Day-Glo musical pantheism and a steady thirst for collaboration across several genres, while Claypool’s explorations of the outer limits of the electric bass saved Primus from being a 120 Minutes curiosity and turned it into a jam- and prog-rock favorite. Both men have the chops and the mindset to do psych-rock with justice and respect, but a healthy sense of counter-culture irreverence makes their second LP, this year’s South of Reality, plenty of fun, though the live stage has long been a better vessel for this type of mayhem.
E Plurbus Uni: Glizty glam-rock stompers Uni open the show, which features Charlotte Kemp Muhl, Lennon’s collaborator in Ghost of a Saber Tooth Tiger.
—Christian Schaeffer