This Year's Twangfest Lineup Might Be the Best One Yet 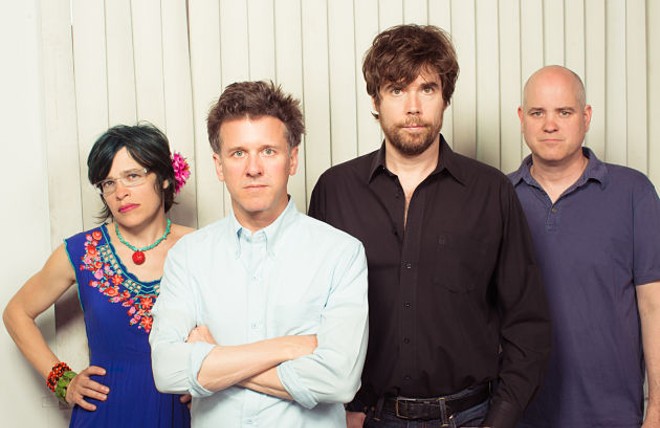 Now in its third decade, St. Louis' Twangfest music festival has long proven itself a reliably high-quality affair for fans of roots, rock, blues, pop, soul and country music. Each year for four days Off Broadway (3509 Lemp Avenue, 314-498-6989) becomes ground zero for artists who have included Black Joe Lewis & the Honeybears, Hurray For the Riff Raff, Cracker, DeRobert & the Half-Truths and so many more.

But organizers have outdone themselves for the 23rd edition of the festival. Announced yesterday for June 5 through 8, the four-day affair counts Craig Finn (of Hold Steady fame) and the Uptown Controllers, James McMurtry (a Twangfest alum), Sarah Shook & the Disarmers (Bloodshot Records) and no less than indie rock legends Superchunk as its headliners.

All told, it's a staggering and remarkably diverse slate of talent — them Twangfest folks have done it again.

Check out the full lineup for each night below, and get tickets at twangfest.com.