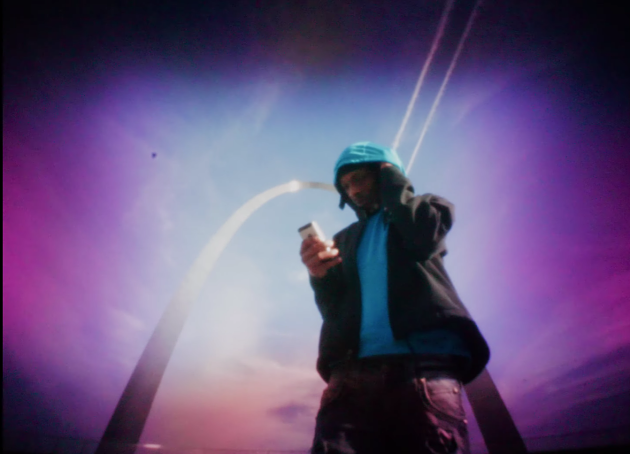 Directed by local filmmaker Mike Roth, a.k.a. Louis Quatorze, the video takes the viewer through well-known attractions like Soldiers Memorial, the Arch and Laclede's Landing — as well as some of the more downtrodden, graffiti-covered warehouses in the area — as J'Demul delivers rhymes about hardship and struggle with the relaxed, low-stakes delivery that has brought him so much attention from music critics and fans in recent years.

“I wanted to bring the viewer in 100," J'Demul says of the video in a press release. "I wanted them to feel as if they were walking through my city with me and remembering a time they struggled or had absolutely nothing but the clothes on their back.”

The song comes from J'Demul's latest project 17th, a ten-track affair released in August that follows up on the rapper's well-received 2016 EP, #STLAVE. Already, 17th has drawn attention from the likes of Vibe, DJBooth and Okayplayer, with the latter dubbing him "a rapper you should be paying attention to."

Pay him that attention now while watching the new video below: