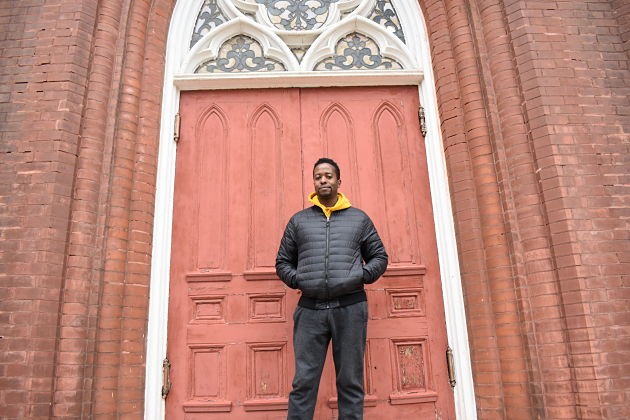 On November 22, Darian Wigfall, director of operations and founding member of St. Louis' FarFetched artist collective, launched a fundraiser in earnest on Facebook. Its goal? To raise $3,000 to help get a new music venue in the Cherokee Street neighborhood — one housed in the historic St. Matthews Church, built in 1888 at the intersection of South Jefferson and Potomac — off the ground. The fundraiser was set to run for two weeks and close on December 6.

Within just 36 hours, Wigfall watched as it smashed through its goal, with donations from 135 people amounting to $3,600.

"Every time I think I have a chance of failing, the universe is like, 'No, keep going, keep going,'" Wigfall, 37, says. "Like the fundraiser — I was really hesitant about that. First of all I hate asking for money, generally. But also I was like, what if we don't hit the mark and people are like, 'Aw this is bullshit, you're not gonna do well' or whatever? And 36 hours later I was like OK, I need to keep doing this. Really like twelve hours later I was like holy shit, OK." 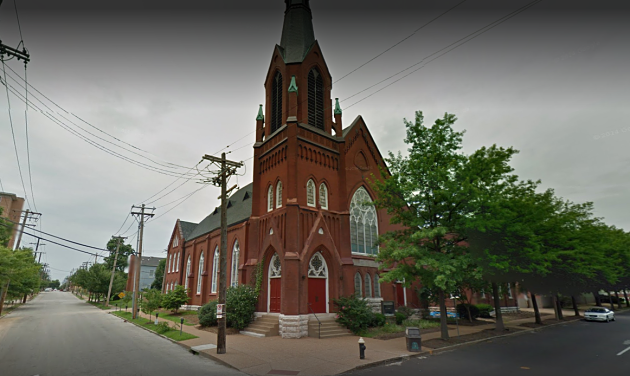 But the roots of the venture trace back further. St. Matthews Church closed its doors in 2014, and the building was acquired by Cherokee Street developer Jason Deem, who started renting it out occasionally as an event space under the name "Treffpunkt," a German word for "the meeting point." The FarFetched crew had a party there in June of this year; it was then that Deem approached Wigfall and told him he had the group in mind for a new venture: a full-time music venue housed in the building.

Wigfall at that time had been working as event coodinator at the Stage at KDHX for more than a year. When he and KDHX parted ways this summer, Wigfall decided to take the leap and fully invest his time and money in the church.

"We were basically planning to move into leasing this space already as a group and I eventually did it individually because some people fell out of the deal," Wigfall says.

Wigfall is joined by Illphonics frontman Larry "Fallout" Morris in investing financially in the venture. The additional money from the fundraiser is meant to help cover the cost of renovations the building will need to function as a music venue, including sound treatment for the basement space where shows will be held. 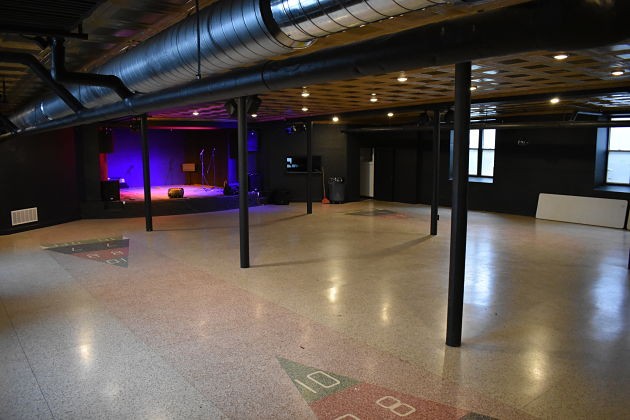 The basement space already has a stage and a kitchen off to the side, and has a capacity of about 150 people, Wigfalls explains — 200 if they really push it. He intends for shows to take place down here, whereas the building's main floor, where the church's congregation used to gather, will serve as a community center for the neighborhood — Wigfall imagines it will host yoga classes and the like. For the building's second floor, Wigfall has a vision for a teen lounge by day that serves as a VIP area for the club at night. He intends to have a bar built, attached to the kitchen in the basement, and hopes to partner with local restaurants and coffee shops to help peddle their wares.

The real catalyst for the venture — or at least Wigfall's involvement — is the recent shuttering of longtime Cherokee Street venues 2720 and Blank Space. With the demise of those spots, the bustling arts districts suddenly found itself with a serious lack of places to host live music.

"That was really why I jumped in even though other folks in FarFetched didn't want to get in financially — I still wanted to do it because we were gonna have a lack spaces to perform out here," Wigfall says. "So I was just like, somebody needs to do this. Not just for us, but like, the people in the area won't have a place to go to see dope shows, except for Foam. And Foam can only hold so many people.

"So I was just like, if both of those close and there's nothing else out here, what option will come back around?" he continues. "Because the way development works it may or may not be here. It may be somewhere else. But I didn't want it to leave, and it was like this is a way we can kind of keep that culture here. So I took a risk." 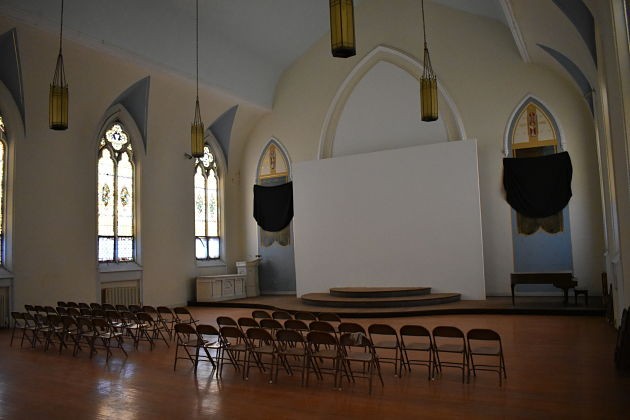 For now, Wigfall says the space will primarily host DJ nights until the sound treatment is completed. The first such public event since the building came under Wigfall's purview will be Too Much Sauce on December 22, with DJ Nune spinning records and DJ Whiz hosting. Once the venue is fully up and running — Wigfall predicts this will happen by spring, with the venue really getting rolling by summer — he intends to book indie and mid-level acts of all genres.

In doing so, Wigfall hopes to preserve the artistic charm that makes the Cherokee Street neighborhood so unique.

"This is a space for the community to keep the hold that we've had on this area in St. Louis as a cultural hub where you can experiment and do pretty much whatever you want," Wigfall says. "I don't want to lose the spot with this feel, because I think what's great about St. Louis is we have different neighborhoods with different feels. When you go from the Grove to Old North to U. City to Cherokee, it feels different. And it can almost feel like another city.

"It's weird how it's like that," he continues. "It's like we have every other city in one city, depending on which neighborhood you're in."

For more information about Treffpunkt, visit its official website.