Upstairs Lounge to Close After 26 Years of Hosting Underground EDM in St. Louis 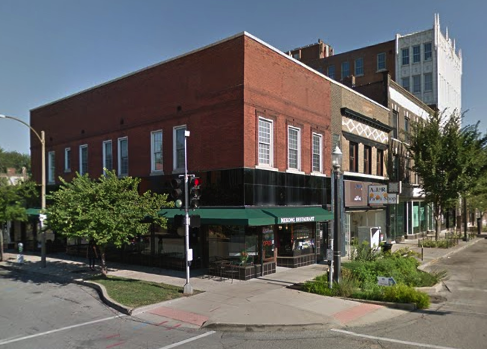 Many closures are called “the end of an era,” but this one marks the end of an entire empire. In a Facebook post from last night, the Upstairs Lounge (3131 South Grand Boulevard; 314-358-2004) announced that it is closing next weekend.

The legendary little nightclub ruled over the corner of South Grand and Hartford Street for more than a quarter of a century. But when the owner of the Upstairs Lounge, Tu Tien Tran, died early this year, the fate of the club was unknown.

Tran’s family is in the restaurant business — his parents own South Grand mainstay Mekong Restaurant, which long operated just downstairs from the Upstairs Lounge, and his sister, Bay Tran, opened Tree House, the vegetarian restaurant a couple blocks down South Grand. But they are restaurateurs, not nightclub hosts, and after Tu’s passing the long-term future of the unlikely dance music haven seemed up in the air. 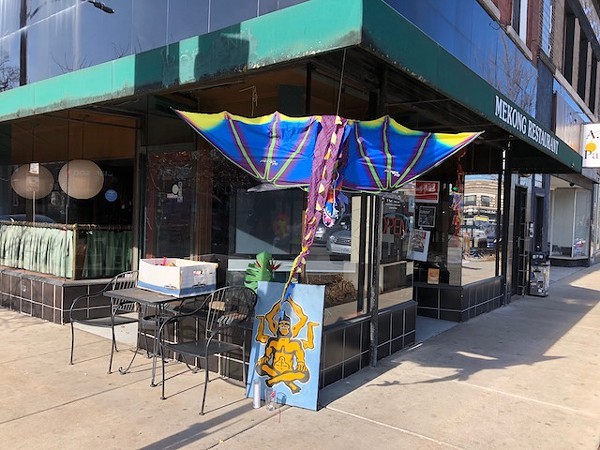 Tran was often called "the Godfather of St. Louis EDM," for good reason. He usually kept his club open every night of the week and “the Upstairs” earned a reputation as one of the few places St. Louisans could consistently find a poppin’, joyous dance floor. And though the club's reputation was built on genres like techno, house, dubstep, hip hop and drum & bass, Tran also allowed all other types of musical events to be held at his little castle high on the corner. As a result, the venue was frequented by a broad spectrum of music-loving St. Louisans.

The Upstairs seemed to limp along for most of this year, still offering event nights though not nearly as frequently. This is thanks in large part to Dino Taca, a former Upstairs Lounge employee and close family friend of the Trans, who took over day-to-day operations after Tu passed. With all of Taca's efforts combined with booking by Adrian Gough, the Upstairs still somehow remained a destination to get your boogie on in St. Louis.

Then yesterday brought the news: Friday, November 2 would be the club's last night. The Facebook post said that “the building has been leased and the decision has been made to not renew the liquor license to make way for new ownership.”

Reached by phone, Taca said the Trans had closed Mekong after their son's death, but allowed the club upstairs to continue to operate. However, they've now got someone willing to lease the restaurant space, and with all the utilities and licenses under a single entity, it didn't make sense to attempt to keep the bar going.

Taca said he's still hopeful Upstairs Lounge might reopen someday, some way, in some capacity: "There's still a small chance." But for now, he says, it's clear that it's time to say goodbye.

In the meantime, there are quite a few events left on the Upstairs calendar and booker Adrian Gough says the event scheduled for the night of November 2nd will be turned into a major blow-out celebration. There will be more events added, as well, to fill out the final nights at the club, so keep an eye on their calendar. And the club's Facebook post encourages everyone who's loved the place over the years to stop in over the next few weeks to say goodbye, to “share a drink and a story, and dance the last dances.”

Editor's note: We updated this story at 10:40 a.m. to include additional information from Dino Taca.