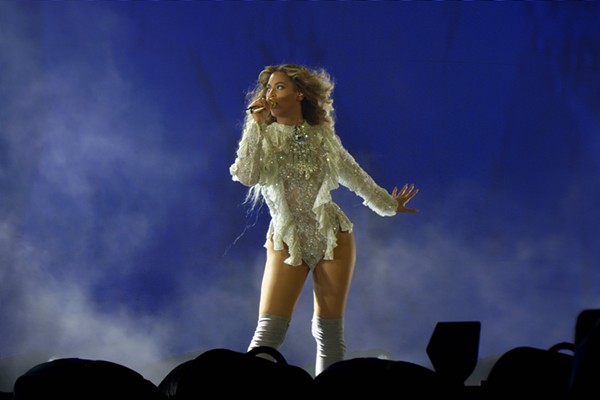 A judge denied Thompson's request for the restraining order. We were not able to reach Queen Bey for comment.

In addition to drumming for Beyoncé, Thompson was also once the house drummer for television show Late Night with Seth Meyers, but it appears that her career has since gone off the rails.

And though Beyoncé is long-rumored to be an Illuminati supergoddess, as of yet there is still no solid proof that she is a murdering witch. We’ll keep you updated.

Thompson, however, has been posting increasingly erratic videos on her YouTube page. ("So what do you all day, just like record yourself?" Thompson asks herself at one point. She then answers her own question: "Uh huh.") So let’s all cast a luck spell her way and hope for the best.