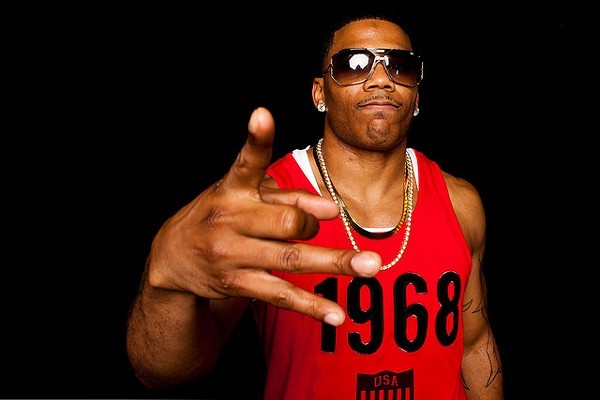 "Hot in Herre," Nelly's 2002 ode to fully disrobing in the face of extreme temperatures, has seen its fair share of covers over the years. Reworked versions of the song have been released by the likes of Canadian electronic artist Tiga, Athens jam band Widespread Panic and even undisputed parody king Weird Al Yankovic ("there's something rotten here/you better hold your nose"). But in all of that time, none has been so utterly nonsensical as the one recorded for the Sims 4 "Seasons" expansion, released in late June.

That's because this version of "Hot in Herre" is performed in Simlish, the made-up gibberish language spoken by all Sims.

And it does appear to be Nelly singing on the track as well, which must have been a nice little payday for him. "You know that song you already wrote?" we imagine a video game developer asking. "Well we need you to record a version of it that has no real words and makes no sense." Can do, chief.

Check the song out for yourself below. Please use the audio track responsibly, of course: