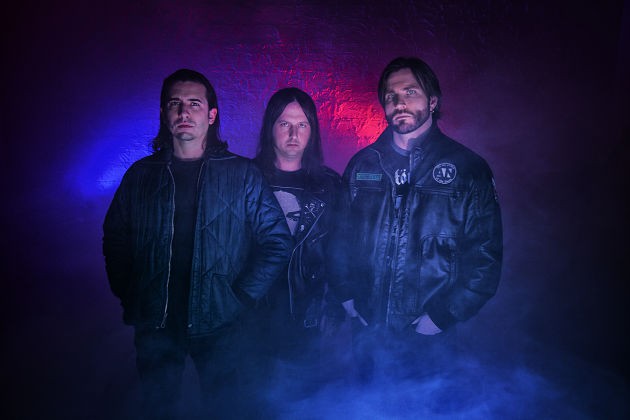 The Lion's Daughter has always had flair for the cinematic, but the band's last three releases have brought that quality to the forefront. A Black Sea, the trio's 2013 collaboration with folk band Indian Blanket, saw the band aiding its acoustic counterpart in creating a doom-oriented sound fit for desolate post-apocalyptic panoramas. On the band's 2016 full-length Existence Is Horror (recently re-released by French metal label Season of Mist) the Lion's Daughter manages to pull from a variety of metal subgenres to craft a sonic scene of a much more crowded and chaotic cataclysm. In May, the Lion's Daughter released the first single from the upcoming Future Cult, giving a glimpse of a new direction. In addition to the expected metal sounds, "Die Into Us" utilizes synth textures straight out of a John Carpenter score, which makes you wonder: How long until the Lion's Daughter becomes this generation's Goblin?

Recommended If You Like: Neurosis, Zombi, Ministry, Nachtmystium, Craft