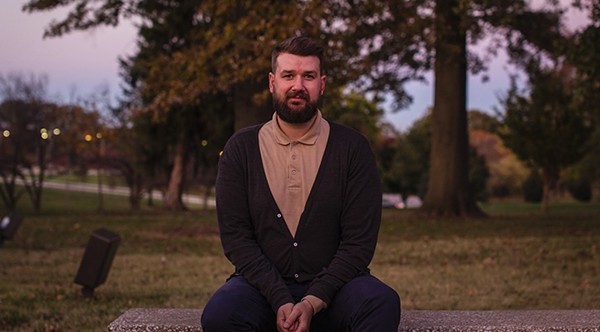 A good jazz gig is a little like eavesdropping on a private conversation; the band is aware of the audience but is often more invested in the interpersonal communication happening on the bandstand. Watching the Adam Maness Trio work through its weekly gig at Thurman’s in the Shaw neighborhood is a little like creeping on an inside joke between pianist Maness, bassist Bob Deboo and drummer Montez Coleman as they rip through jazz standards and an increasingly varied array of covers from acts such as Outkast and Nine Inch Nails. The cheekily named Y98 AM set on Soundcloud gives a taste of the group's high art/pop culture pedigree: “Elegie” channels some moody trip-hop as well as classical flourish via Bjorn Ranheim’s cello, while “Everybody Wants to Rule the World” takes the Tears for Fears classic off your MTV screen and into the speakeasy.

Recommended If You Like: Brad Mehldau, The Bad Plus, Vijay Iyer