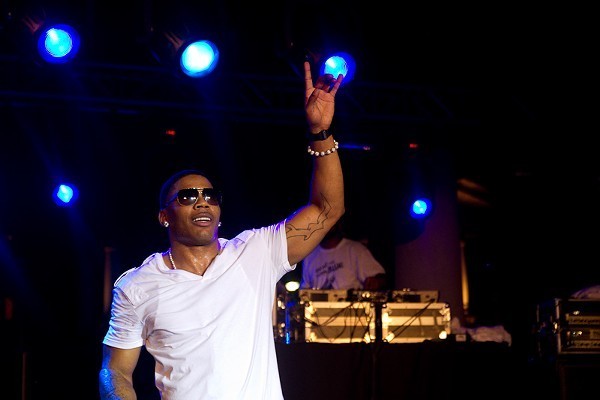 Vatterott College, a for-profit career training institute with locations set up all around the Midwest, has removed rapper Nelly's name from its St. Louis-based music production program, the Ex'treme Institute.

The move comes just one week after an announcement that many of Vatterott's campuses — including the Ex'treme Institute — are being sold to the Alabama-based Education Corporation of America, the Post-Dispatch reports.

The Ex'treme Institute by Nelly, as it used to be called, was founded in 2011, with the rapper front-and-center, serving as its public face. (The program's initials "E.I." happen to comprise the full title of one of the biggest hits off Nelly's breakout album, 2000's Country Grammar.)


The decision to part ways was a mutual one.

"Nelly and our staff now agree that it is time for the name to change so that students better understand the type of programs the school offers," Vatterott President Rene Crosswhite says.

While it is true that the program offers much more than training in rap and hip-hop — Nelly himself said at its opening that "hip-hop is just what I do. It doesn't have to be what you do" — the name change also comes at a time when Nelly, real name Cornell Haynes Jr., is being sued for sexual assault and defamation, leading to some speculation that the college could be deliberately distancing itself from the rapper.

Nelly's publicist, Juliette Harris, tells RFT that the two matters are unrelated. "This was in the works before any of that happened," she says, pointing out that the rape charges against Nelly were dropped by prosecutors. She says a change at the top of Vatterott's leadership was the catalyst for the split.

"The woman that was the former CEO was the reason that Nelly formulated that situation, and she has moved on," Harris says. "So therefore it was just the best decision for him to move on as well. It was a mutual decision to dissolve the partnership."

The school will continue training students in music business, production and recording as, simply, the Ex'treme Institute.