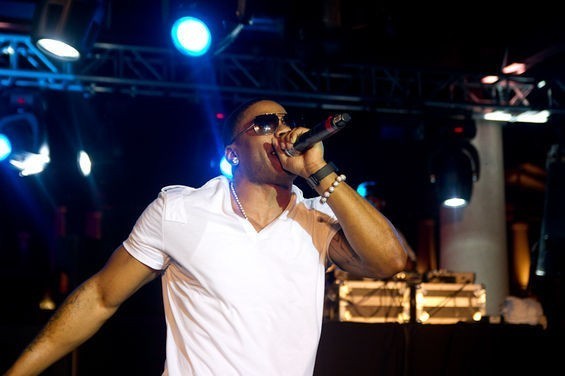 "While we have reviewed the existing investigative material, without the assistance of the complainant, this office is unable to proceed or fully assess the merits of the case," the King County Prosecutor’s Office said in a statement Thursday.

The accusations came in early October, while Nelly was on tour with Florida Georgia Line. A woman accused Nelly of raping her on his tour bus, which was parked in a Walmart parking lot in Auburn, Washington, around 3:45 a.m. on October 7, following a performance. Nelly was taken into custody, booked and released that morning; his attorney, St. Louis' Scott Rosenblum, called the matter "a completely fabricated allegation" and said he was confident "there will be no charges."

Less than a week after the arrest, the woman indicated through a letter from her lawyer, Karen Koehler, that she no longer wanted to pursue the case. The letter claims that even after submitting to testing with a rape kit and giving a full recorded statement to a detective, the woman wanted to drop the case after being suddenly thrust into the spotlight and barraged with negative attention from Nelly's fans and supporters.

"People are saying horrible things already," the letter reads in part. "She cannot handle this. She is about to break. She wants to close the door."

“One day, maybe our world will change and thirty women will not be needed to (eventually) speak out against a celebrity who has hurt them in order to be believed,” reads another portion of the letter. “But that day has not come.”

Rosenblum, in an October statement released in response to Koehler's letter, seemed to leave open the possibility that Nelly could file a suit against his accuser.

A representative for Nelly did not immediately return a request for comment.