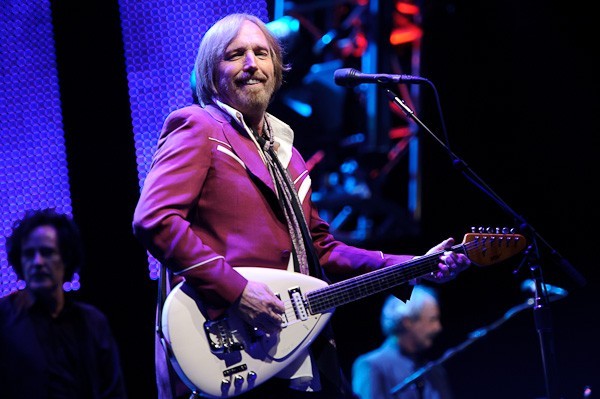 An all-star group of local musicians will pay tribute to late rocker Tom Petty on November 15.

Twangfest will host "Learning to Fly: A Tribute to Tom Petty" at Off Broadway. Participating acts include the Sleepy Rubies, the Lettuce Heads, Shooting With Annie, Brothers Lazaroff, Jimmy Griffin, Town Cars, Karate Bikini and Whoa Thunder. More are expected to be announced as the date draws nearer.

With thirteen albums with the Heartbreakers and three solo records to his name, Petty left behind a deep catalog. According to a press release from Twangfest, the tribute show will feature performances of more than 30 of Petty's songs.

Tickets for the show are on sale now, ranging from $12 to $25. They can be purchased here.

Tom Petty passed away on Monday, October 2, after he was found in full cardiac arrest in his California home. He died later that evening at the UCLA Medical Center in Santa Monica.