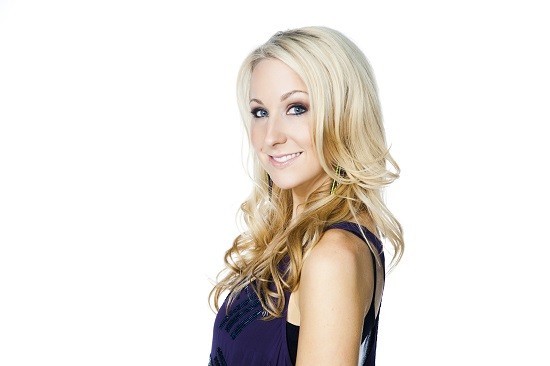 In light of the record-setting flooding currently afflicting the city of Houston, comedian Nikki Glaser is doing her part to help.

The St. Louis native will be performing a pop-up show at the Funny Bone Wednesday night, with 100 percent of proceeds going to benefit animals in Houston affected by Hurricane Harvey.

Glaser got her comedy start here in St. Louis before going on to host television shows on Comedy Central and MTV in addition to releasing an hour-long special and appearing in the Judd Apatow-directed Trainwreck. Most recently she was one of the comedians featured on the Netflix series The Standups.


Perhaps you've been upset about the images coming out of Houston in the last couple of days and wishing there was something you could do to help. Well, now you can — and it's as easy as taking in some standup comedy from one of city's finest comedic exports.