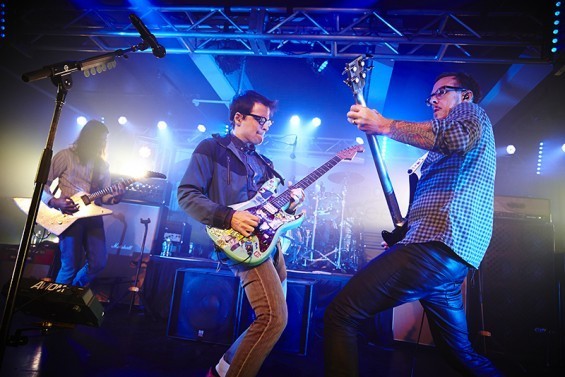 LouFest Music Festival has announced the daily lineups for this year's event, taking place in Forest Park on September 9 and 10.

Maybe you spotted only a few artists in which you are interested on LouFest's full lineup this year, or maybe you'll be unable to attend on one day or the other and would like to know what you're in for — in either case, today is the day to finalize your plans. Single-day tickets are now also available through LouFest's website at $60 apiece (two-day passes will run you $95).

Headliners Snoop Dogg and Cage the Elephant will perform on Saturday, along with Spoon and Huey Lewis and the News. Sunday will bring performances by Weezer, Run the Jewels and Nathaniel Rateliff & the Night Sweats.

Check out the full lineups for each individual day below (set times are still to be announced):