Mvstermind Is One of This Year's STL 77 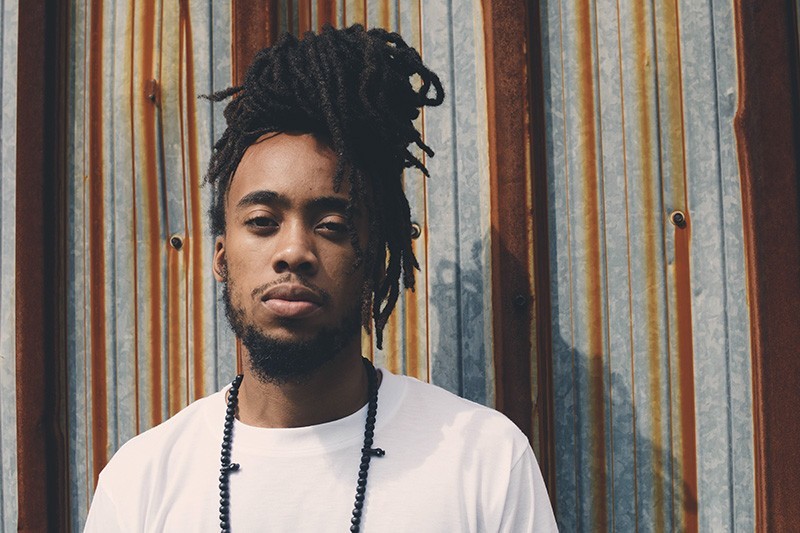 These days, Muhammad Austin, a.k.a. Mvstermind, may well be among St. Louis’ most visible artists on the national level, both in and out of the hip-hop scene. Following appearances at festivals including A3C, SXSW and MCA Day alongside the likes of G-Eazy, Ab-Soul, Oddisee, Travis Scott and Chance the Rapper — not to mention getting the video for his single “Mali Moolah” in rotation on MTV, BET and Fuse — you’d be hard-pressed to come up with a St. Louis artist commanding more attention across the country. While impressive, that steadily increasing notoriety isn’t especially surprising if you’ve heard Mvstermind’s one-of-a-kind production style and thoughtful, probing lyrics.