Beth Bombara Is One of This Year's STL 77 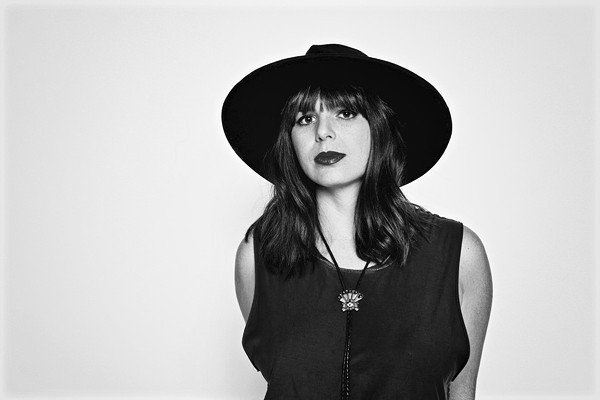 It’s been a decade now since Beth Bombara arrived in St. Louis, announcing her debut with the EP Abandon Ship in 2007. Over that time, local music fans have been treated to five releases showcasing a style that falls somewhere on the edges of Americana without tipping completely into revivalist folk. Her newest release, Map and No Direction, continues that trend – mixing upbeat pop numbers with slower pieces that suggest contemplation. The key, as always, is Bombara’s voice – strong and calming regardless of the subject matter, like a captain ready to face whatever storm might be on the horizon. Her new album was picked up by European label At the Helm Records, and Bombara is currently planning a tour of Europe to complement her North American shows — including a stop at LouFest this year.