American Wrestlers Is One of This Year's STL 77 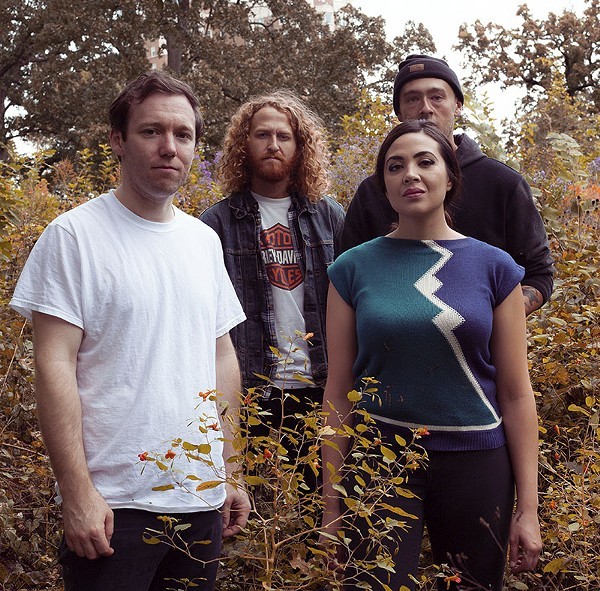 American Wrestlers doesn't know the definition of a sophomore slump. In November, the group unleashed its second LP for Fat Possum, Goodbye Terrible Youth. A full-band affair — in contrast to 2015's self-titled effort, which was basically a collection of guitarist/vocalist Gary McClure's demos — Goodbye Terrible Youth derives tension from duality: It's a mighty melodic roar dominated by grungy distorted guitars, atmospheric keyboards and piano, and keening vocals. McClure emerges from the fray as a conspiratorial voice of reason, as he grapples with knotty topics such as faith, politics and growing up. Ever prolific, American Wrestlers quietly released the gem "Making A Difference," a Replacements-reminiscent meditation with wistful-sounding organ, in February as an Amazon Music exclusive.