Roland Johnson Is One of This Year's STL 77 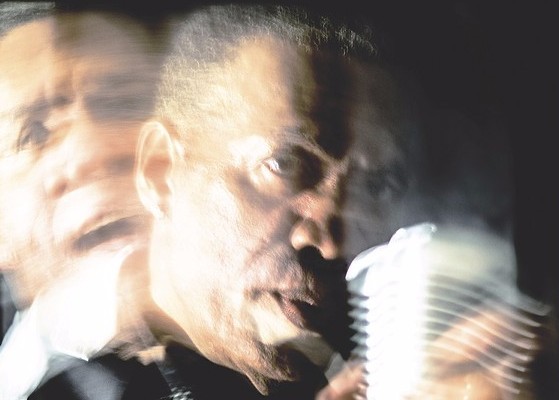 Spend enough time at the blues bars along that little strip of Broadway — BB’s, Broadway Oyster Bar, Beale on Broadway — and you’ll come away with a university-level education in the city’s blues and soul heritage. Lifelong musician Roland Johnson has long been its professor emeritus, and his weekly gigs with his group Soul Endeavor are etched in stone on Beale’s calendar. Last year Johnson did something for the first time in his 68 years: He released an album of original material, writing songs alongside producers and musicians Paul Niehaus and Kevin O’Connor. Together, the three turned Johnson’s Imagine This into one of the must-hear local albums of 2016. On it, the singer shows his range, from the tender and heartfelt “Mother” to the sly grooves of “Ain’t That Loving You.” The album is a rare late-in-life gift from a performer with a whole lot of music left to give.