Little Big Bangs Is One of This Year's STL 77 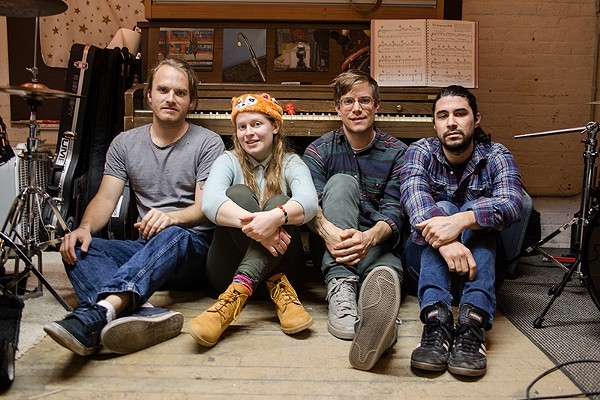 Nokia just released an updated version of their first phone. Remember when cassettes were all the rage? They’re both back, yo. Technology is cyclical, and Little Big Bangs is in on the action. A callback to grunge-era sensibilities, minus the excessive flannel, these tunes remind us that maybe those sounds left a little too soon. Even on the band’s latest release (which incidentally came via cassette), the artwork looks like something that would’ve arrived in the late ‘90s from your favorite wise-cracking motley crew. All time travel aside, these guys (and gal) still make great rock for modern times. The south city band has been busting eardrums for a few years now, with only a few releases to show for it, leaving fans crying for more — in whatever format we can get it.

Recommended if you like: Sonic Youth, Breeders, Pavement, Bully