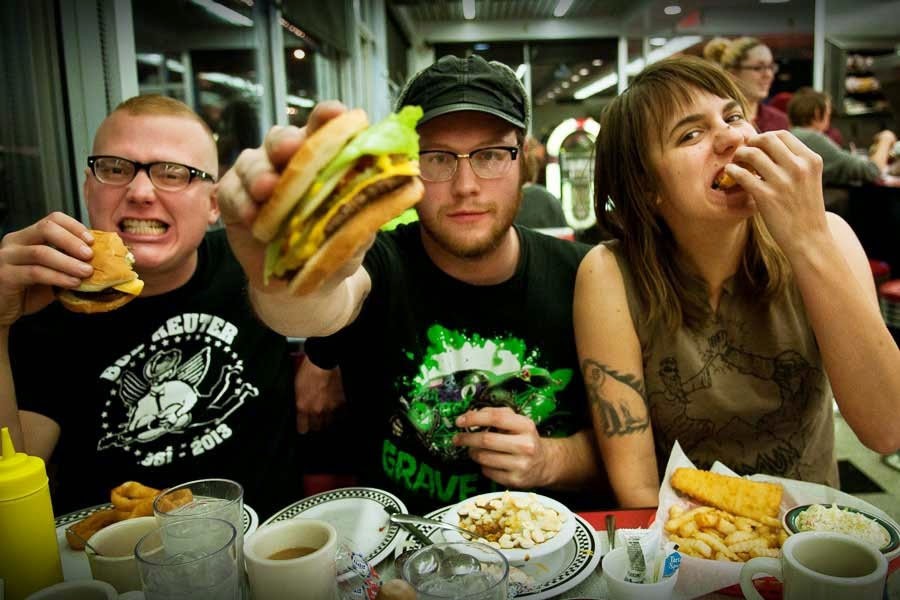 We’ll be greedy and claim the Hooten Hallers as an honorary St. Louis band. While the trio officially calls the post-collegiate arts community of Columbia, Missouri, its home, it also counts local saxophone icon Kellie Everett (the Southwest Watson Sweethearts, the Gaslight Squares) and St. Louis native John Randall as members. And with its forthcoming self-titled LP being released on local imprint Big Muddy Records, the release show at Off Broadway will be a sort of homecoming as the band burrows into its ramshackle blues and grease-fire rock & roll.

Stream "Dig" from the upcoming album below: