It is impossible to overstate the significance of Chuck Edward Anderson Berry. He's been frequently credited with inventing the entire genre of rock & roll music, but his influence reached much further than the radio. His existence changed the world.

Berry was the ultimate cultural icon. No other figure in the history of modern music has had such a lasting, measurable impact. And as a native and proud St. Louisan, Berry has always held an extra-special place in the heart of locals. Chuck Berry, you see, belonged to us. He was the embodiment of all that is magical and special about St. Louis culture, and when he died last month, a huge part of our history died along with him. It took a few weeks to put together, but Berry’s family planned a wonderful series of events to celebrate his life. Chuck loved an audience, and this entire past weekend was set up so that fans could participate in saying goodbye. There was a toast held outside on Delmar Boulevard on Saturday night, followed by a viewing of Berry’s body on Sunday morning at the Pageant that was open to the public.

"It was special, growing up in St. Louis and knowing that he was part of the lineage," he added. "He’s one of the biggest parts in the history of rock & roll.” 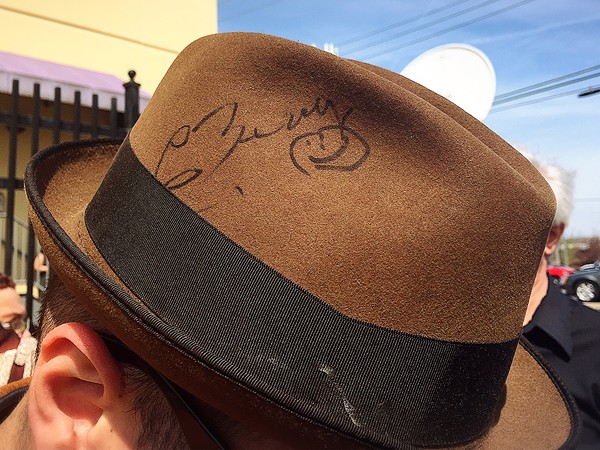 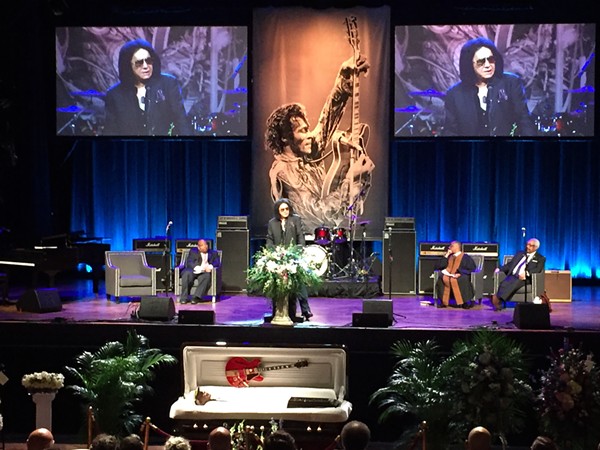 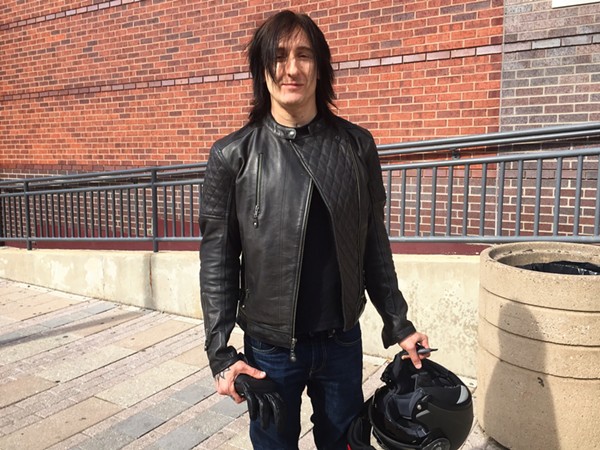 Click this link to watch a high quality video of the service.