Body Found in Vehicle Behind the Pageant Had Been There for Six Weeks, Police Say 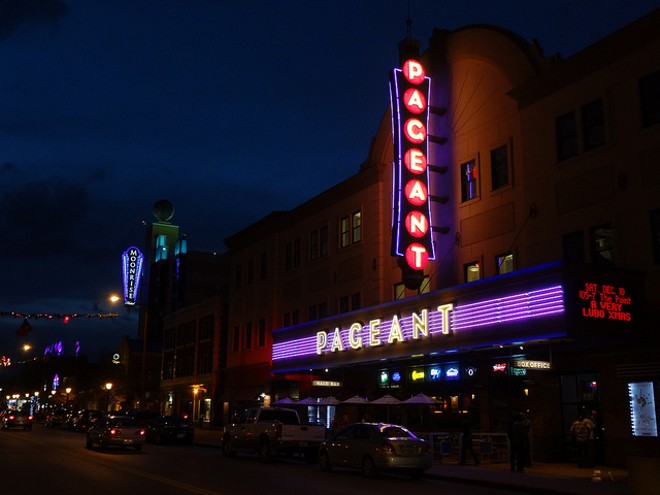 A body that was found in a vehicle behind the Pageant in the University City Loop had been there for six weeks, police say.

Officers from the St. Louis Metropolitan Police Department's homicide unit were called to the Delmar Loop around 3:30 p.m. Thursday after a body was found in a vehicle near the popular concert venue. Department spokeswoman Schron Jackson tells Riverfront Times in an email that investigators found the body "in an advanced state of decomposition."

According to Jackson, the medical examiner on the scene did not observe any obvious signs of trauma on the victim that would indicate foul play.

The deceased has not yet been identified, and the investigation is ongoing.