11 John Prine Songs with the Most Incisive Lyrics 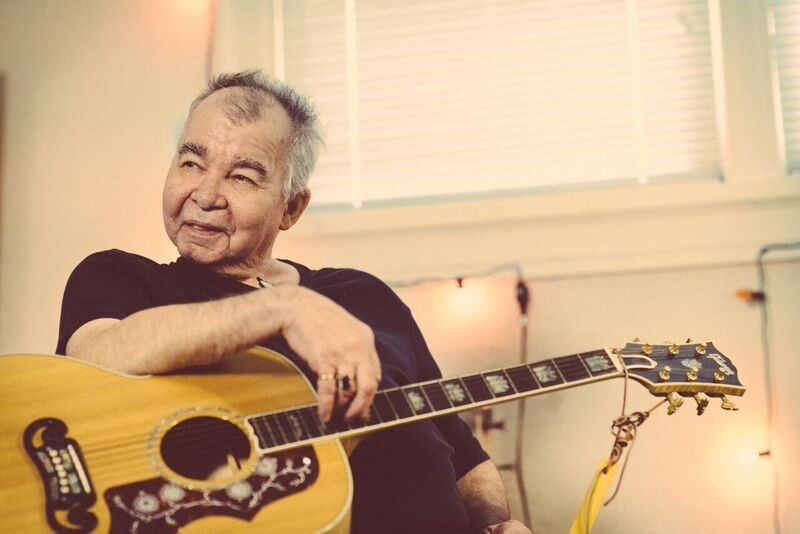 “Nobody but Prine could write like that” – Bob Dylan

Singer-songwriters connect with audiences in ways impossible for mere performers. They lay bare their own hopes and heartbreaks, triumphs and
tragedies.

Some songs are funny, other lines are sad, but John Prine’s lyrics don’t float in one ear and out the other. The Illinois native has been making music and telling stories for almost a half century, and this Friday, March 10, he’ll do it once again at the Peabody Opera House.

With that in mind, here are eleven John Prine songs with some of his most incisive lyrics:

Some of Prine's lyrics are teasing plays on diction, including this one about a dancer:

Well, I sat there at the
table and I acted real naive
For I knew that topless lady had something up her sleeve
Well, she danced around the bar room and she did the hoochy-coo
Yeah she sang her song all night long, tellin' me what to do


Or this one, which rings true to the traveler:


Who hasn't felt like this next play on words?

8. "Yes They Oughta Name a Drink After You"


Alcohol finds it's way into many of his lyrics, as it does for so many songwriters:

As above, so below (which is to say, this one is another ode to alcohol):
Well, tonight I'll throw a party and I know who I'll invite There's a strange and lonely person with whom I'll spend this night There'll be no old sad memories to haunt me till I die In that room there'll be a bottle And me, myself and I
6. "Hello In There"


Which leads us to loneliness, another topic familiar to the traveling musician:


Or this one, following a similar theme:


Prine isn't afraid to comment on politics or religion, either:

3. "Your Flag Decal Won’t Get You Into Heaven Anymore"


This protest song came out during the height of Vietnam:


Commentary on relationships, the thing we sing about most, is woven throughout many of his songs.


Places work their way into Prine's work. Jeff Co. even made it into this one…