Critic's Pick: Robert Ellis to Perform at Off Broadway This Tuesday, February 14 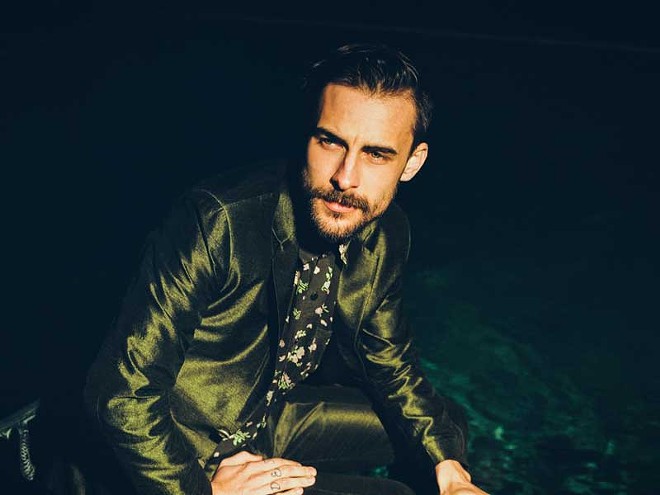 Robert Ellis’ self-titled record, his fourth overall, didn’t make nearly as big a splash in 2016 as it should have. The Houston native works with classic country tones and twang, as well as flashes of pop and the litheness of jazz; he’s hard to pin down musically. Lyrically, too, Ellis offers an intentionally thorny path through the elations and degradations of romance. But it all makes sense on the record, from the booming sparkle of “How I Love You” to the slow-burn heartache of “California.” Who better to spend Valentine’s Day with than someone who can offer a grand tour of the human heart?

Famous Friends: On his last trip through town in June, Ellis was joined by fellow Texan Leon Bridges, who was playing a sold-out show the next night at the Pageant. This time he’ll be joined by Jenny O., who will open the show and likely join Ellis for a few songs.

Watch the video for Ellis' "How I love You" below: