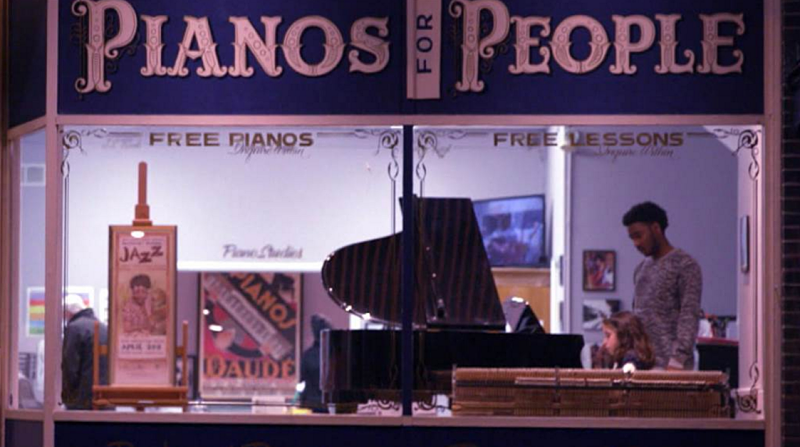 A St. Louis-based non-profit was featured on The Today Show this past Sunday. Pianos for People, an organization that collects and repairs pianos for the purposes of donation — in addition to offering free lessons for underprivileged kids — was the subject of a piece by NBC's Ron Mott.

Pianos for Profit was profiled by RFT Music back in October. The group was founded in the wake of a tragedy — the loss of Tom and Jeanne Knowles Townsend's 21-year-old son, Alex, who was a pianist and artist. It was a way to honor their child's memory while also making an important difference in the lives of kids across the region.

“There are a lot pianos out there not in use,” Tom Townsend said at the time, “and there are a lot of families without music in the house.”

Since its founding in 2014 Pianos for People has placed nearly 200 pianos in shelters, homes and schools — in recent months they've been able to move roughly two per month. With the added exposure of a national audience, that number is sure to grow.

Watch the three-minute clip below: