Here's Chingy's Phone Number, Give Him a Ring-a-Ling 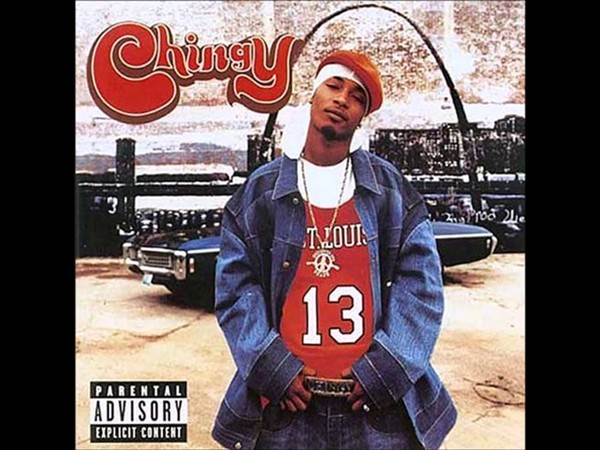 Howard Bailey Jr., better known to the world as Chingy, has apparently decided he is lonely and needs more friends, as evidenced by the fact that he is broadcasting his cell phone number all across the internet for the whole world to see.

Predictably, he was soon flooded with calls and texts:

Fans have been skeptical that it really is Chingy on the other end of the phone, so the rapper made a video, insisting it is indeed really him:


In recent days Chingy has encouraged fans to actually enter their contact information into his phone through a special form; that way he knows who he is talking to.

Now you may be asking: What would I want to talk to Chingy about? We have a few suggestions:

1. Where the hell is the hotel from "Holidae Inn" actually located? The lyrics say "I'm on Highway 270 and Natural Bridge Road," but there is no Natural Bridge exit on 270. What gives?

2. You still trying to "make America great again"? Back in January Ching-a-Ling ruffled more than a few feathers by announcing on Twitter that he supports Donald Trump for president. In the face of intense backlash he walked back his remarks in the days following, but still. Wondering if he still feels that way? Why not give him a call and find out!

3. How's that mission of mastery coming along? Chingy has spent time studying at a spurious "college" calling itself the University of Kemetian Science, whose mission statement reads as follows: "At the University of Kemetian Sciences, the mission is mastery, and the quest of mastery is the ultimate mission." Ask him how that's coming along! (Or like, what the hell it means.)

Whatever you choose to discuss, be sure to keep it civil. Chingy has already made clear he is not above releasing the numbers of troublemakers for his tens of thousands of followers to do with as they please: