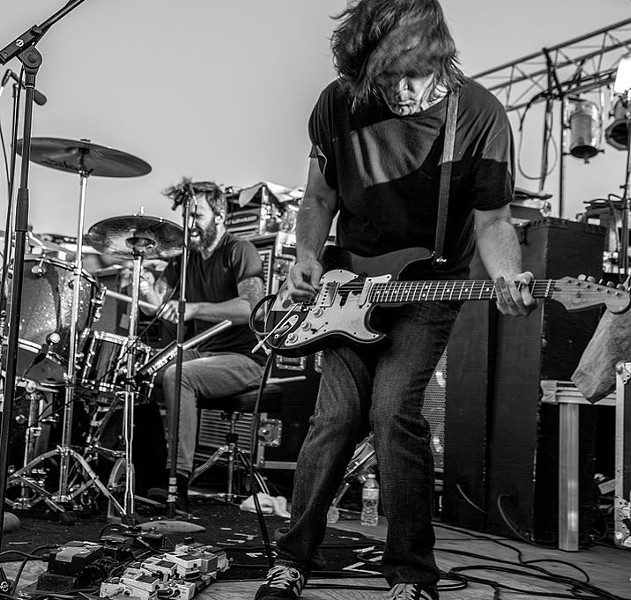 Hailing from Zion, Illinois, a small town equidistant from Milwaukee and Chicago, Local H has been peddling its brand of grunge-rock since 1990, when four high school friends took up instruments and started learning power chords. That lineup wouldn't last, with half of the band leaving before they'd recorded a single album. Their loss, though: Local H carried on as a duo, securing a major record deal with Island Records that included the release of As Good As Dead, the 1996 album whose single "Bound for the Floor" reached No. 5 on the Billboard Alternative chart. The record, which was eventually certified gold by the RIAA, turns twenty this year. Drummer Joe Daniels, who left the group in 1999, will return for this tour, which will include As Good As Dead performed in its entirety.

We Got the Beat: Local H's current drummer has local roots — Ryan Harding used to play in St. Louis act Sullen with Justin Slazinik and Shanna Kiel in the early to mid 2000s. Harding will be sitting on the sidelines for most of this show, but will perform on the band's newer tracks.

Get re-acquainted with As Good As Dead below: