Critic's Pick: M83 to Perform at the Pageant This Monday, July 25 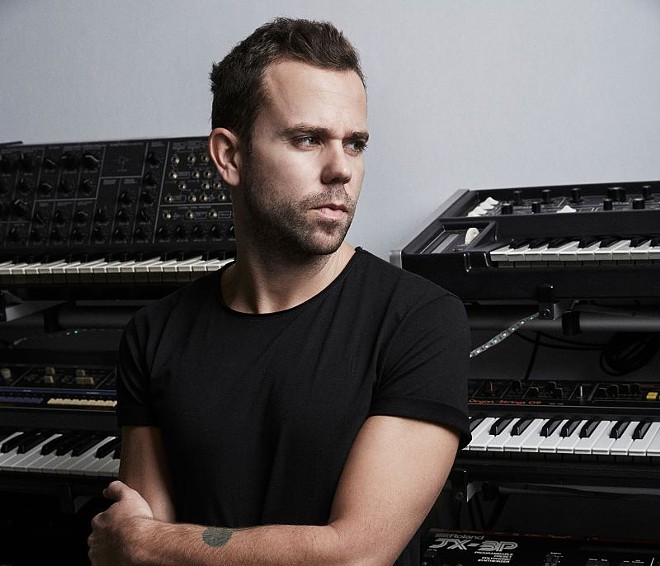 It’s been nearly five years since M83, aka Anthony Gonzalez, released a record — meaning his latest piece of work is much more valuable than its name and cover art may suggest. Gonzalez’s seventh studio album, Junk, is adorned with fuzzy cartoon characters and lettering straight out of Microsoft Paint on its cover, but is positively bursting with vibrant sound within. Junk is a perfect mixture of old and new, with a clear '80s influence re-purposed for 2016. Gonzalez incorporates his usual ambient sound with unusual vocals, guitar riffs, piano breaks and more — a triumphant return to form delighting longtime fans and newcomers alike.

Space Junk: Junk's celestial synths and smooth melodies are reminiscent of a trip through the stars — a sound that is sure to translate well to the Pageant’s stage this week.

Stream "Go!" from the new album below: