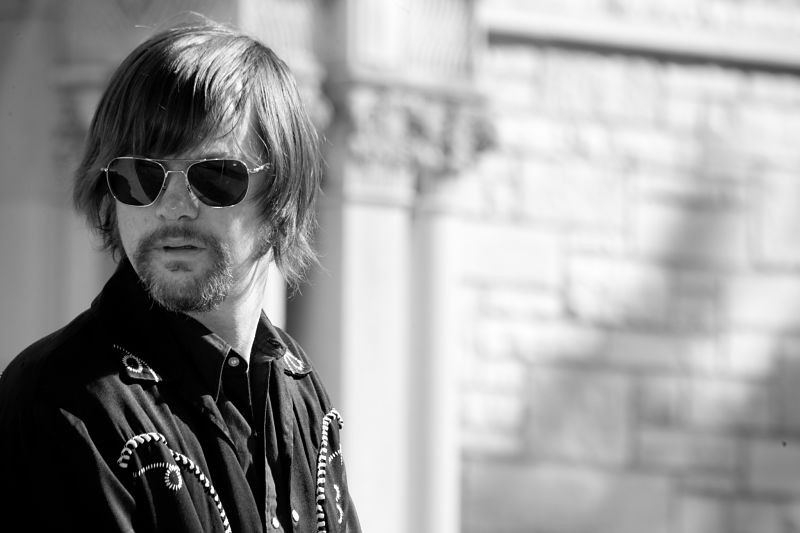 Delmar Hall, the new 800-capacity concert venue currently under construction in the Delmar Loop, will officially open its doors on September 30 with a show by reunited St. Louis rockers Stir.

The venue made the announcement today via its Facebook page. The two weeks to follow the grand opening will also see stops by Jay Farrar on October 1 (playing Son Volt's Trace) and California punk band Pennywise on October 7 (along with Strung Out and Unwritten Law). Hip-hop duo Hippie Sabotage and LA indie-rockers Saint Motel are also on the calendar:

Delmar Hall will occupy the space that formerly housed Big Shark Bicycle Company at 6133 Delmar Boulevard, next to the Pageant. The 10,000-square-foot space is a new venture by Pageant co-owners Patrick Hagin and Joe Edwards, and it is expected to cost $2.5 million. Delmar Hall will act as a stepping stone for bands too big for the Loop's Blueberry Hill venue but too small for the Pageant's sizable stage. The project broke ground in April.