The Livery Company to Reopen in the Former Slo-Tom's Space

Almost five months after the Livery Company closed its doors on Cherokee Street, the beloved bar and music venue plans to reopen in the Carondelet neighborhood.

Co-owner Emily Ebeling, who founded the bar in 2012 with partners Mike Lasater and Brandon Barnes, said that she hopes to bring "the same Livery Company vibe" and same live music to the space that previously held Slo-Tom's Lounge, located at 6728 South Broadway.

The Livery Company originally opened at 3211 Cherokee in 2012, one of the first bars to open as the street began to pivot from a predominantly Mexican neighborhood to one that attracts the young and hip of all races and ethnicities. Within just a year two, it moved a few doors down to 3227 Cherokee.

But the new space will allow the bar to own its building — something Ebeling says she felt was essential. It will also be a bit bigger, with a patio, which patrons missed after the move to 3227 Cherokee, as well as room for a kitchen. "That's something that will probably happen in the near future," she says.

Unlike the Cherokee location, which by the end of its run could count on steady foot traffic, the new space will be more of a destination. But Ebeling isn't one bit worried about bringing in patrons.

"We have such a loyal base of friends, and I'm excited about making friends in the new neighborhood, too," she says. "It's a big transition as far as the space goes, but everybody's been really supportive." 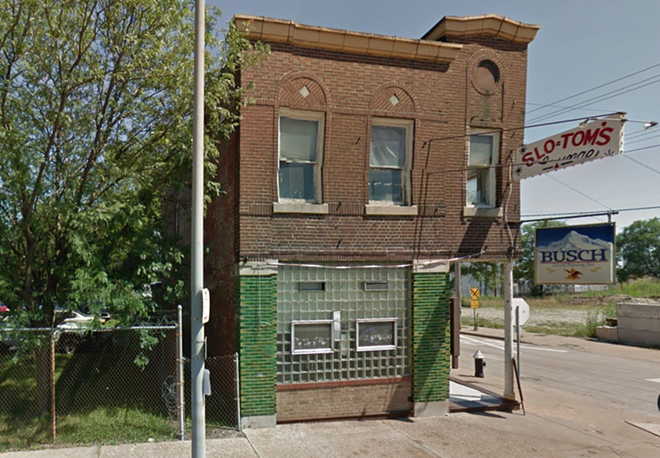