The 2016 Riverfront Times Music Showcase will be held this year on Saturday, June 18 in the Grove! By the numbers, this is the largest all-loca l music festival in St. Louis history with nearly 100 bands booked across 9 venues. From now until then, we at RFT Music will be making our cases for every act nominated for an RFT Music Award, so that you will be able to make a fully informed decision with regards to your vote. Read on and get yourself acquainted, and we'll see you at the showcase! Cree Rider Family Band

“I wanna be in a family band,” Cree Rider and his wife, Cheryl Wilson, sing on the lead-off track to last fall’s Let the River Rise. They’ve gotten their wish. Together with their titular Family Band (Jordan Heimburger on guitar, Andy Coco on bass and Russ McCannless on drums), Rider and Wilson have increasingly taken their show on the road to neighboring cities, delivering heartfelt and genteel folk-rock around the Midwest. (To sell the “family band” image even more, Wilson and Rider’s son is often in tow.) Rider’s songwriting has continued to evolve with each album he releases, and he positions himself as both a student and standard-bearer of St. Louis’ alt-country heritage.

It's one thing to play classic country music; it's another thing to write songs worthy of the tradition. Jack Grelle is doing just that. Like his brothers and sisters in the punk-conscious, American roots music world of Big Muddy Records, Grelle isn't trying to duplicate his august influences, let alone trying to score a hit. He's looking for, and finding, his own voice within the classic country-folk that John Prine (whose Midwestern twang Grelle's own often recalls) perfected. And he's doing it with his own rough-hewn honky-tonk sensibility, sweetly rasped voice and winning wit. 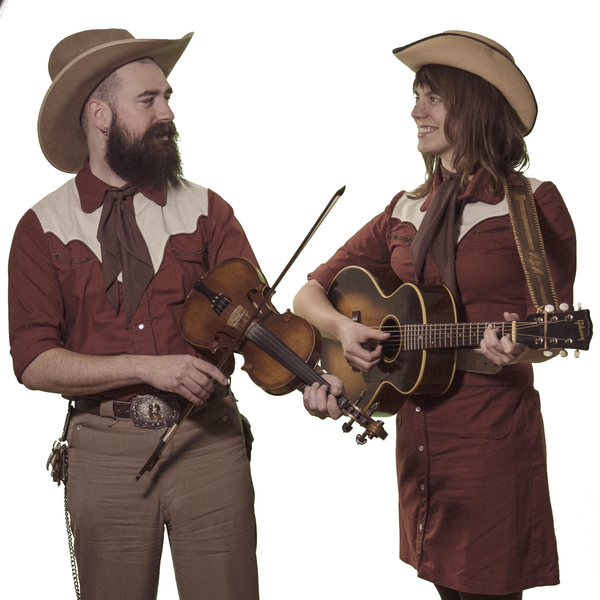 What if the Carter Family lived closer to the Ozarks than the Appalachians? They might have sounded a little like Southwest Watson Sweethearts. Named for the intersection near their south city home in St. Louis, Kellie Everett (Hooten Hollars, Loot Rock Gang, Sidney Street Shakers) and Ryan Koenig (Pokey LaFarge) play hillbilly-style country music with a Missouri twist. On the Sweethearts' debut CD, Endless Horizon, Everett and Koenig commemorate the Bridgeton underground fire, MoMo the Missouri Monster and the Missouri Bald Knobbers. Performed in a loose, casual style, with traded vocals and occasional yodeling, Endless Horizon has an appealing approach that suggests a fun live show.

Coordinating the practice schedules of all the members of Tortuga must be exhausting. A supergroup in the truest sense of the word, the band is fronted by former 7 Shot Screamers’ vocalist Mike Leahy and rounded out by artists from all over the Big Muddy Records roster, including members of Pokey LaFarge’s band. And while the band is categorized as “country” for the purposes of this award, this is not the traditional country associated with Nashville. Dark and sexy, devious and lamentful, Tortuga’s debut EP West of Eden conjures up images of a long drive through the New Mexico desert after a night shooting tequila in some dive along the border. As the band played at Yaqui’s earlier this year, it was almost as if the audience was transported from Cherokee Street to that Southwest bar – a phenomenon thanks largely to the collection of talent that makes up Tortuga.

In St. Louis, the original country music scene has long been cut with equal parts rock and singer-songwriter folk. There's nothing wrong with that – and there's definitely nothing wrong with a honky-tonk cover band — but if you're looking for the real thing, country that swings and croons and blazes with hot playing, you couldn't do better than pull the trigger on Trigger 5, a veteran group led by singers Mike Heeter and Amy James. Drawing heavily on the Bakersfield sound, the band's latest release, AM Band, is easily its strongest. Heeter and James have a blast with their duets, while dueling guitarists Matt Hughes and Alex Carlson do the same.