In the Valley Below: "We Were Really Inspired by Phil Collins" 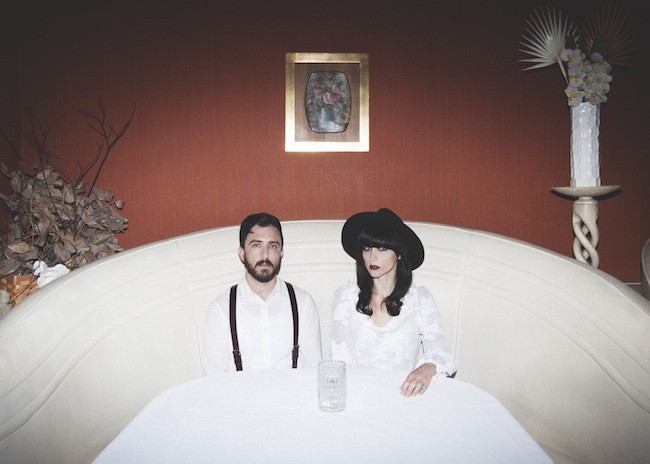 Keyboardist Angela Gail and guitarist Jeffrey Jacob cut their teeth in several LA outfits until 2011, when the pair, eager to create their own thing, formed In the Valley Below. That same year they released the group's debut EP, featuring the ultra catchy bounciness of “Peaches,” a breakout single that pricked the ears of critics, DJs and tastemakers who immediately dubbed the group one to watch.

“We both moved to Los Angeles separately to basically pursue the dream," Gail explains. "I saw a band he was in playing in and his guitar playing really intrigued me. We became friends and then we played in a few bands together. We went for a years without thinking about starting our own project.”

Then, as Gail notes, their creativity took over. “We were at South by Southwest one year with a different band, and some sort of chemical reaction happened there. We decided that we had to start a band together, we had to write songs together and there was just no choice.  When we first started the songs there were some really bad ones. We almost gave up but we kept going.” 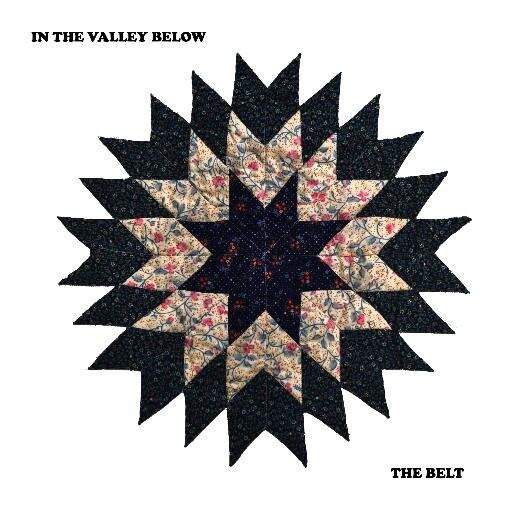 In the Valley Below's initial success provided sturdy bedrock for its first full-length, The Belt. Beneath the ethereal vocals and stabbing guitars are eleven tunes that take the duo's passion for country, prog-rock and electro and wrap it in a gritty veneer. Songs like “Neverminders,” “Hymnal,” “Stand U” and “Take Me Back” offer a balanced hybrid of interlocking melodies and lush layers that avoid sounding derivative while remaining contemporary. Gail says the recording experience was an easy one.


“It was a really nice process actually. We spent a couple years writing and recording it. We just did it on our time and wanted to make music that we want to listen to," she says. "So the record was finished before the time anything really happened. Then the record labels came along and all the madness began.”


Visually, the band's presentation is radically different from the often dark shimmer of its music. Although stark and plain, it eschews flamboyance in favor a more restrained look that borders on Quaker simplicity. Gail is usually clad in a long white dress and black hat while Jacob opts for a “roll up your sleeves and get it done” look consisting of simple black pants and suspenders with a white shirt.  Developing their style was an integral component of the band’s identity.


“When we started out we were doing self-portraits, and there was one that we liked," Gails says. "Before the band, I had a vintage dress shop and found some suspenders to slap on Jeffrey to hold his pants up, and we decided that having a sort of uniform would be helpful. It makes it a sort of ceremonial feeling. We love the way it feels. It’s like this live art project.”

In the midst of the band's first headlining tour, Gail reflects on the musical influences worn on the duo’s white sleeves.


“When we started the band we were really inspired by Phil Collins, like ‘In The Air Tonight,’ and Peter Gabriel from that same era,”  she says. “We were at a cabin in the woods and it was power ballad weekend on the radio.

"I don’t know why they don’t write these big songs anymore."