Lizzie Weber Releases an Ode to Coffee for Caffeinated Documentary 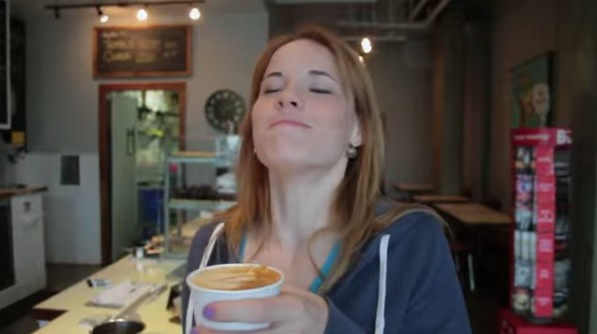 St. Louis singer/songwriter Lizzie Weber most often sings about love and relationships. But when director Vishal Solanki asked her to compose a song for the title track of his documentary, Caffeinated, Weber knew she was up to the task.

The music for “Vida Cafeinada” was composed by Weber and the lyrics were written by her father. The track, like the documentary, knows that every cup of coffee has a story. Weber sings about the soil, the people and the culture that brings coffee to life.

"The song stands as a reflection of the agricultural and social underpinnings of that wonderful daily tradition: drinking coffee," Weber tells RFT Music via email. "We recorded the track this spring here in St. Louis — it features Gerard Erker from Acoustics Anonymous on mandolin and my cellist Sean Hamre. In November, the tune will begin spinning in Starbucks everywhere!"


Caffeinated has been premiering across the world this summer and “Vida Cafeinada” debuted on iTunes on Thursday in honor of World Coffee Day. Watch the film's trailer above; stream Weber's track below.