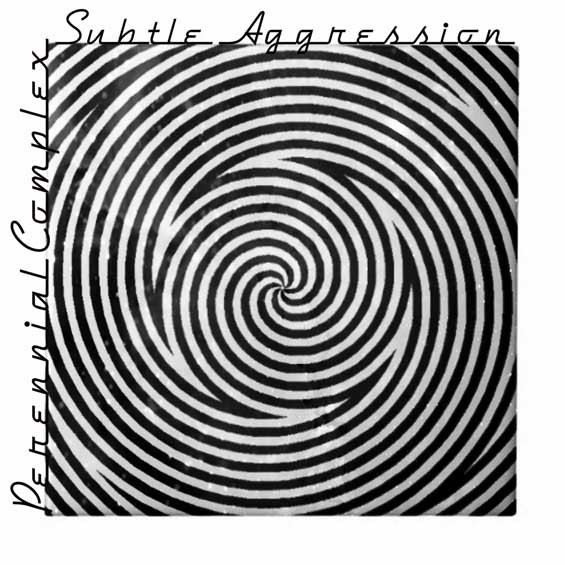 The idea that we live in a post-racial -- or, God help us, a post-racist -- society has been pretty thoroughly put to bed in the past year as events in Ferguson, Baltimore, Charleston and more have underlined the deep divisions and biases across our country. But if overt acts of racism and discrimination have somewhat receded, we've heard more and more about "microaggressions" -- those coded acts and phrases that undermine a non-dominant culture. The distance between macro and micro could be seen in the gap between, say, a burning cross on someone's lawn and a Confederate flag sticker on someone's car.

The hip-hop duo Subtle Aggression Monopoly (S.A.M) takes this concept for its band name, and the pair's lyrical concerns are as much personal as they are political. Race isn't the sole or even primary focus of S.A.M, though Mike Brown gets a name-check and the president is dismissed as irrelevant. Instead, emcees P.O.E.T-j (Jose Marks) and That Kidd Casper (Wes Ragland) show wisdom beyond their teenage years while remaining melodic, playful and searching.

S.A.M employs the beats and rhythms of a few local producers and shows the breadth and depth of the underground hip-hop scene. The duo uses the trippy, piano-blues riff of Cn Clear's "The Way Things Were" (from last year's fine Urban Jazz Vol. 1) for "What We Are, Aren't and Want to Be," which finds the pair at its most soulful and P.O.E.T-j's verses at their most fervid. Dylan Brady lends his signature stretched-and-screwed brand of boom-bap to "Take It Back" while Casper and J adapt to the hazy surroundings. Both emcees are malleable in this way as the album cycles through a few stylistic iterations -- the bouncy, horn-aided "Cool-Aid" to the gauzy, state-of-the-union "Disappointment" -- without settling on one.

"Thank You" ends the album with sincere gratitude to the St. Louis hip-hop scene, with shoutouts to Black Spade, Tef Poe, Mvstermind and the duo's own FarFetched family. "We're still at the bottom, but hopefully this shit will get us somewhere," says Casper. That's a nice bit of modesty and ambition, though this debut is as solid an introduction as one could expect -- Casper and J sound like they'll fit right in with the names they mention.