Al Holliday and the East Side Rhythm Band 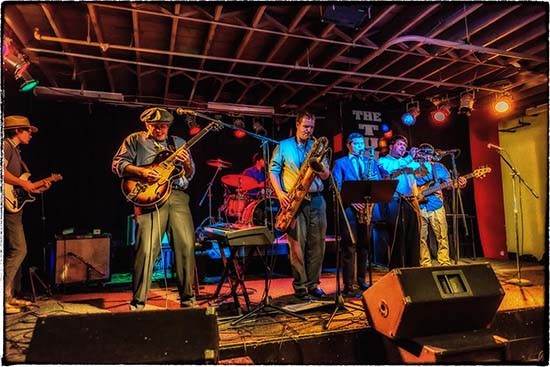 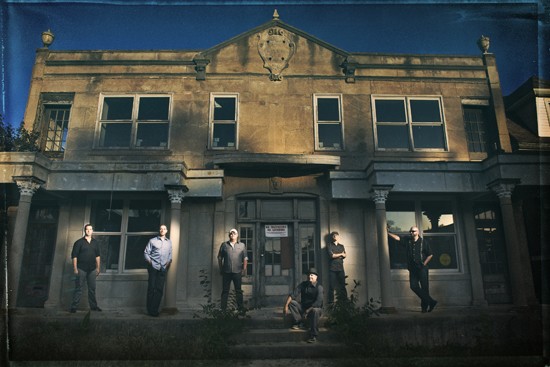 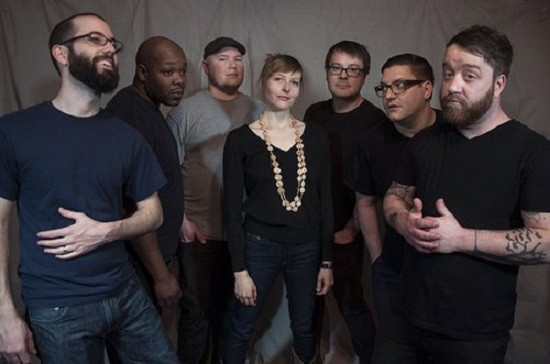 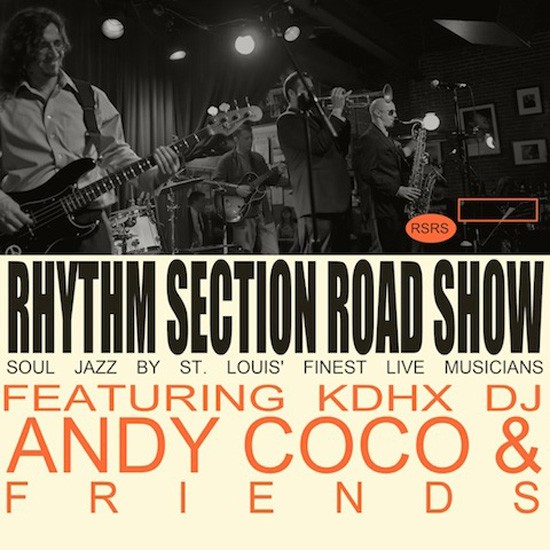 Andy Coco (Bass) and a revolving group of musicians