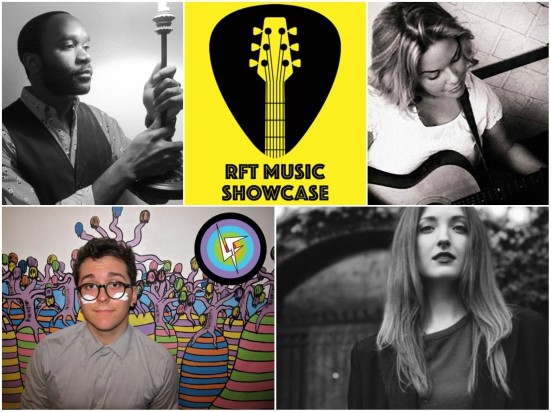 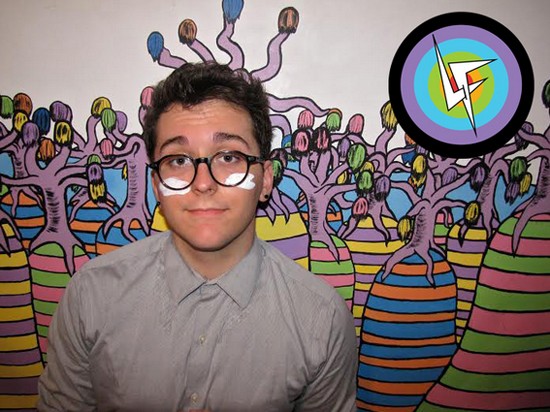 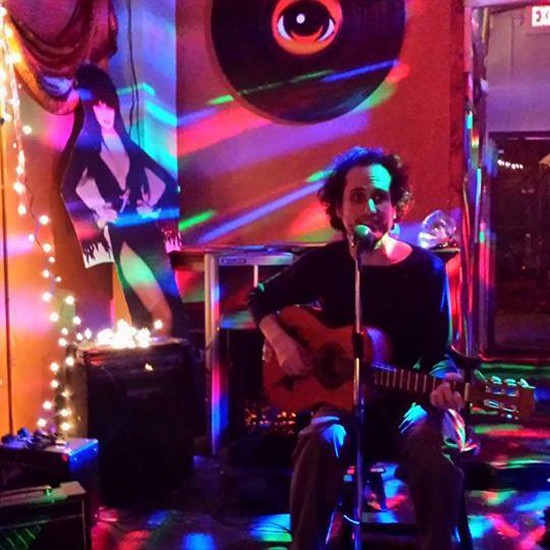 Read more about Lizzie Weber in our review of her 2014 self-titled album:

Lizzie Weber has a fine, guileless voice and a soft touch on the piano. She feels things deeply but considers life's tough lessons evenly. On her self-titled debut, Weber chooses to wrap these skills in a series of ballads -- so, so many ballads. She works her songs into a lull throughout the album's first few tracks -- slow, unshowy movements on the piano lay the foundation on many songs, a gently plucked guitar on the rest.

Weber shows none of the flash or drama that we've come to expect from the narrow confines of the girl-and-piano sub-genre, and mostly that's a good thing -- it suits the songs. Bare emotion is cheap but passion is rare, and Weber shows flashes of the latter at times. But too little movement across too many tracks makes it hard for the listener to feel the songs' import time after time when many run together. There's a heaviness here, much of it vaguely described in impressionistic lyrics that give the outline of a story.