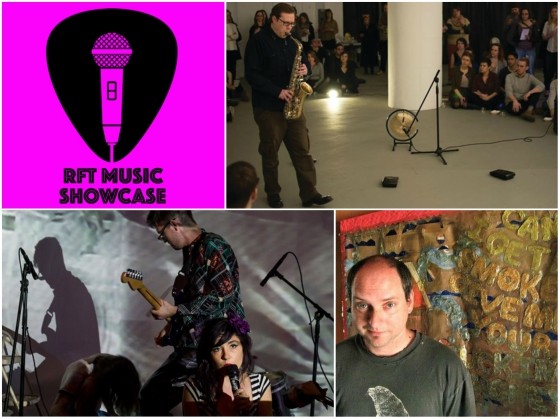 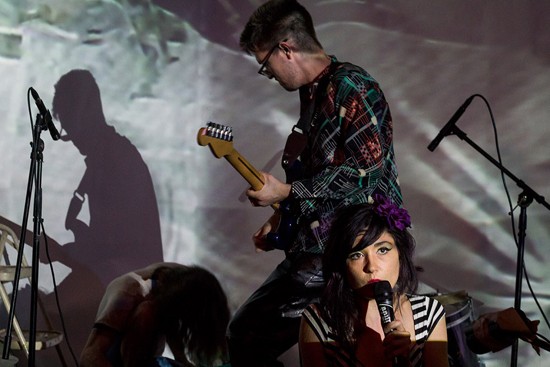 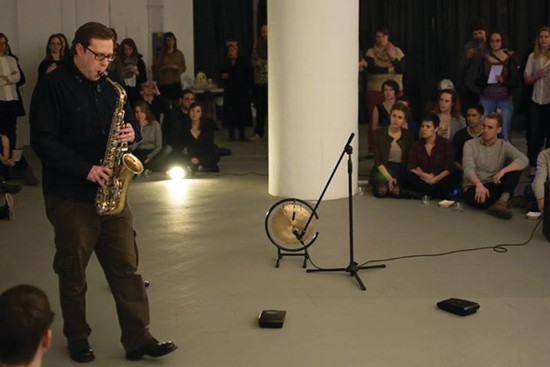 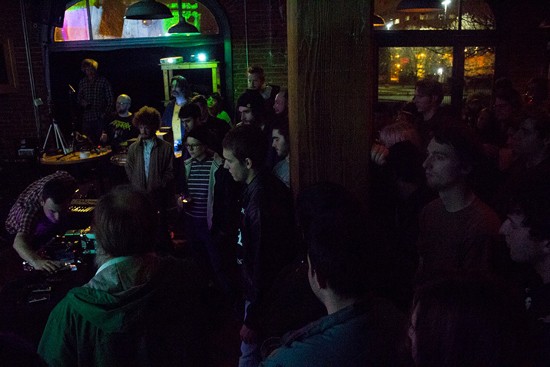 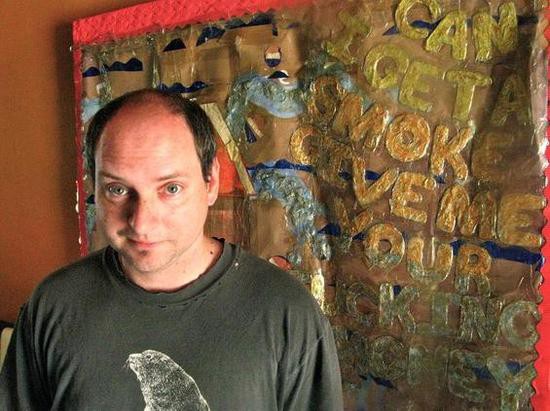 Read more about Kevin Harris in our 2014 interview:

"The truth is, movement is very simple. Humans can construct movement with electricity and objects, use their bodies, or rely on nature to move particles," says local experimental artist Kevin Harris of his upcoming event As Unstable As -- A Survey of Contemporary Electronic and Performance Art in St. Louis. "I wanted to organize a show that explored the idea of movement. There is obviously a long tradition and history of kinetic art within the art world, but I wanted to approach the curatorial decisions from the perspective of classical mechanics and physics, rather than this art-world tradition."

Harris' work in the past year at the Contemporary Art Museum St. Louis has been a precursor to the project. While curating the Audible Interruptions series, he organized installations and performances, pulling in a diverse pool of art for the public's eyes and ears. And in years prior, Harris single-handedly operated Floating Laboratories, a combined show space and workshop where he and fellow artists frequently performed.

Harris might be best known in St. Louis for his electronic music. He uses analog synthesizers to create textural auras, both in solo and collaborative formats, while using video projections with live feedback to create enthralling visuals. 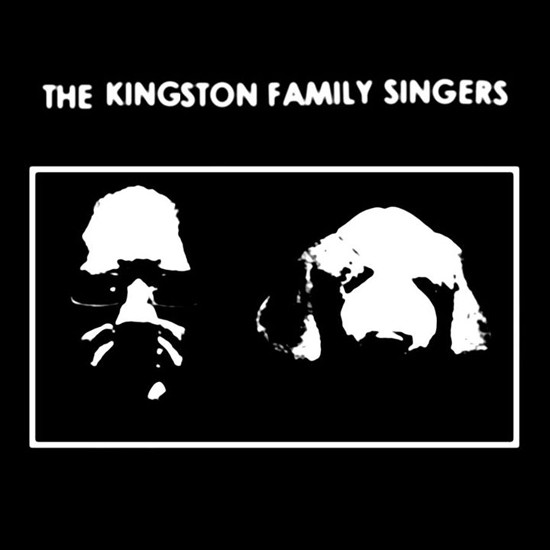