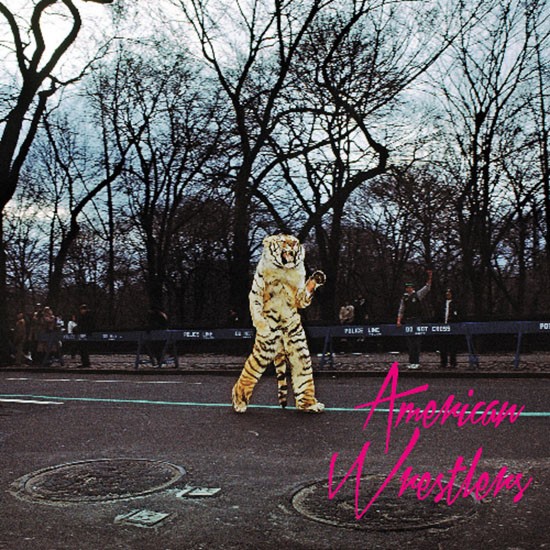 Read more about American Wrestlers in our recent interview:

Late in 2014 mysterious rumblings from a few music blogs told tales of a reclusive Scotsman living in Missouri. He was releasing music under the name American Wrestlers, but no one knew his name, his pedigree or his story. That such a vaunted record label as Fat Possum Records, onetime home of the Black Keys, would be releasing American Wrestlers' music only led to further intrigue.

The reality is a little more mundane. Gary McClure, the man behind American Wrestlers, lives a quiet existence with his wife in Benton Park. By day, he unloads trucks for UPS. In his free time, he records rippling, kinetic rock songs on a bare-bones setup. When asked about the mystery behind his band's rollout, McClure shrugs off the idea of self-promotion, something the soft-spoken 34-year-old is not especially skilled at.

"Well, you've got to have a story, haven't you?" McClure laughs. 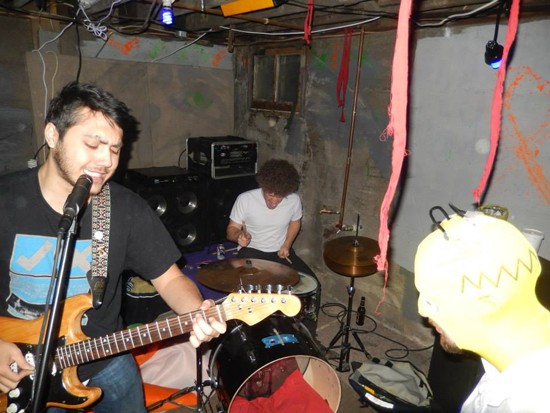 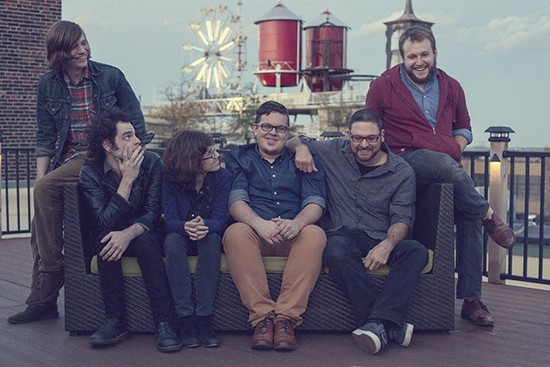 Read more about Travelling Sound Machine in our review of its self-titled EP:

A local six-piece that has hopefully endured a modicum of Gloria Estefan-related jokes, Traveling Sound Machine released its first, self-titled EP last fall. These five songs (plus a minute-long interlude of plinking piano and musical saw called "Ave Maria") are attractively moody and creatively arranged. This is a rock band at heart, using conventional structures and sequences to create tension and release. But creative instrumentation -- that, crucially, is organically integrated into these songs -- gives the band something extra.