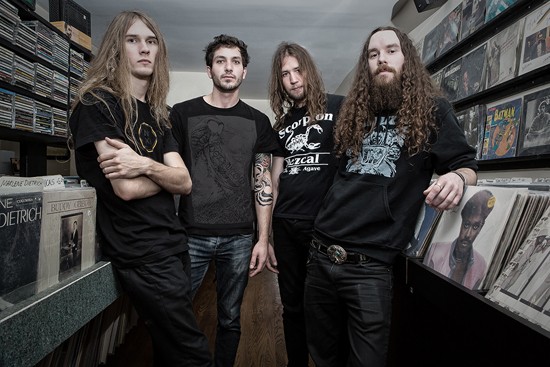 Read more about Fister in our article on the thriving St. Louis metal scene:

A crowd of roughly 100 people has gathered at the Fubar lounge in midtown to hear local metal band Fister debut its newest material -- a single 44-minute composition entitled IV. No one in the band says a word before it launches into music that pulverizes the audience.

The volume is so menacing, you can feel the distorted down-tuned notes of bassist Kenny Snarzyk and guitarist Marcus Newstead rumbling your internal organs. Yet the tempos are slow enough for drummer Kirk Gatterer to occasionally pick up his PBR, take a sip and put it back down without missing a single cymbal smash.

The indecipherable screams emitted by Snarzyk and Newstead contain an intensity that recalls someone vomiting during a peyote trip, as if releasing the bad spirits from within in order to achieve transcendence. Heads in the crowd bang in slow motion, and after a few minutes, the relentless repetition becomes hypnotic and transformative. By the time the last chords cut off sharply, it feels like Fister has only been playing for five minutes -- even though it also kind of feels like the audience just finished a marathon. 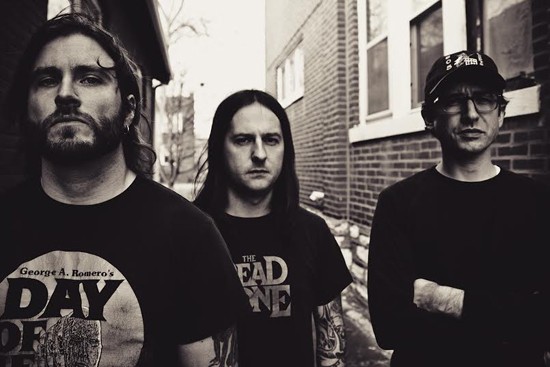 Read more on the Lion's Daughter in our recent interview on the band's signing to metal label Season of Mist:

St. Louis' own Lions Daughter has inked a deal with France-based metal label Season of Mist, home to extreme metal acts including Mayhem, Morbid Angel, Saint Vitus and more. The band is slated to enter the studio this spring, aiming for a late 2015 release date for its debut with the label.

"It's crazy as fuck that they'd want to work with us," vocalist/guitarist Rick Giordano tells RFT Music. "They put out albums by Deathspell Omega, Drudkh, Nightbringer -- shit that's truly a higher level of artistry than I can even wrap my head around. They are undoubtedly the best label a band like ours could ever hope to work with, and we consider it the highest honor." 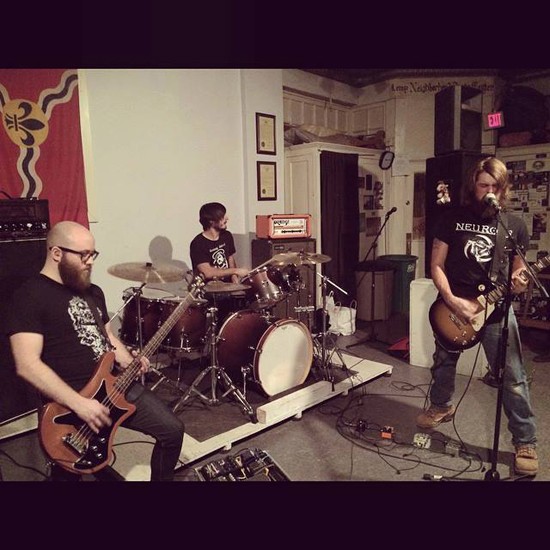 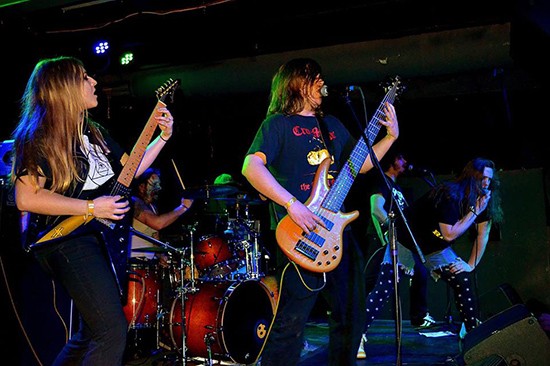