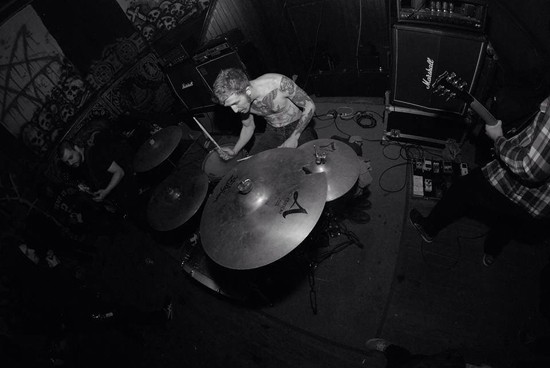 Have you ever heard that early '90s WNYU radio interview feud between Born Against and Sick of it All? St. Louis' Life Like would be the love-/hate-child that would result from that infamous debate, deftly bridging the gap between the hard-edged and the politically charged subsects of the late '80s NYHC sound.

Lumpy and the Dumpers 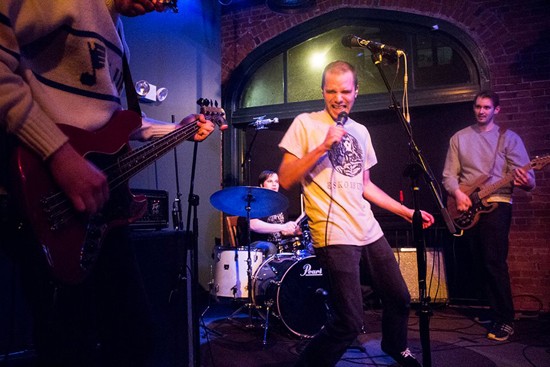