Read more about Bug Chaser in our review of their self-titled LP:

After a few years' worth of EPs, demos and splits, the many-headed beast known as Bug Chaser released its first formal LP in November. The collection, available digitally, recently saw its release on vinyl, and that's a nice bit of formality for a band built around noisy, entrancing malleability. 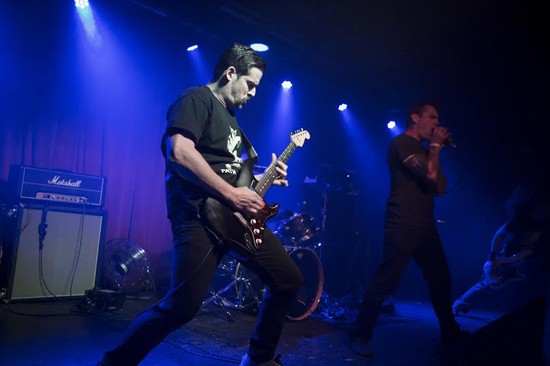 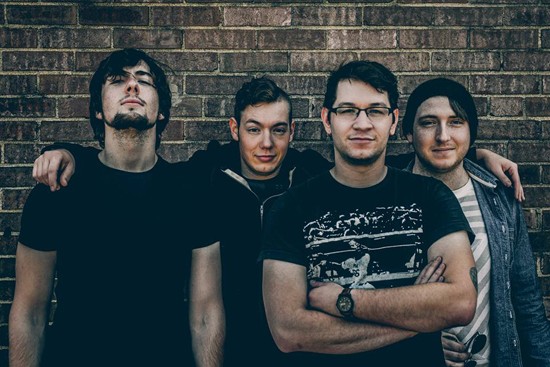