Arthur and the Librarian

Read more about Arthur and the Librarian in our review of Island of the Lotus Eaters:

You can't act too surprised when a band called Arthur & the Librarian turns out to be a bit bookish, and you can't fault a bookish band for cribbing from the Western canon's all-time greatest epic for a literary-inspired album. The local quintet took inspiration from Homer's The Odyssey for its Island of the Lotus Eaters LP, but the title is about as direct as the band gets in referencing Odysseus' long voyage home.

The 24-section poem has inspired grade-A art ranging from James Joyce's Ulysses to the Coen Brothers' O Brother, Where Art Thou? -- hell, even Sting drops a ten-pound reference to Scylla and Charybdis in "Wrapped Around Your Finger" -- but Arthur & the Librarian is intriguingly oblique with its source material. Instead, the band wraps pretty, mannered chamber-pop and strummy psych-folk around rich themes -- the narcotic call of sweet oblivion versus the humanizing pain of memory, the allure of the journey versus the bone-deep comforts of home -- that are grandly told in Homer's epic, but scaled for modern times across these twelve songs.

Cassie Morgan and the Lonely Pine 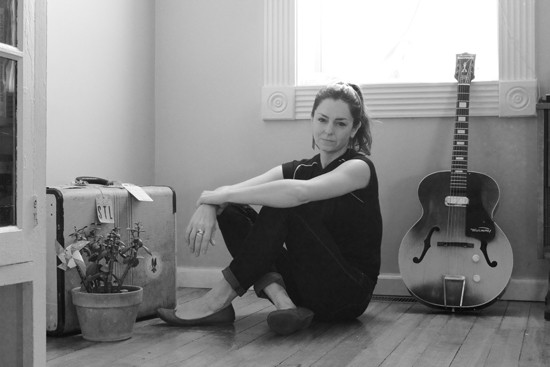