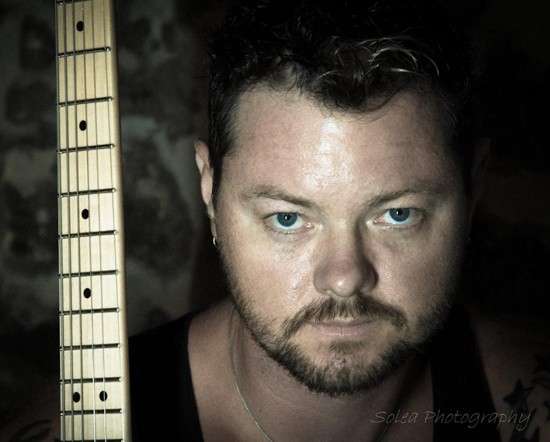 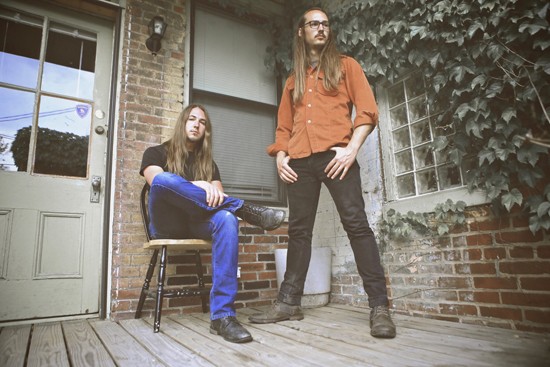 Read more about the Maness Brothers in our Fill in the Blank interview:

"Mom's 50th birthday," both brothers respond when asked about their most memorable show. The Maness Brothers treat their corner of the music scene like family. While David and Jake perform their powerful blues fusion, both brothers work in the background of St. Louis music as part of Guitardog Records. The duo curates gigs too, including the annual Whiskey War Festival, a staple in local blues and roots music.

The brothers' tight-knit nature is definitely audible. Fiery riffs stick to solid rock drumming while the occasional harmonica buzzes about. Howling lyrics tell tales of being taken for granted while aggression leaks out from behind gritted teeth.

Familiar sounds are present, but both brothers wear their influences on their sleeves. Guitarist David Maness says, "We had no real concept at the beginning, besides us wanting to get solid songs as just us. I've always listened to the blues, so naturally when we began playing, it was a spin on that."