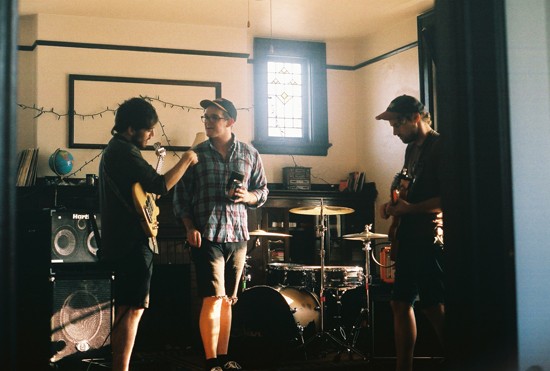 Read more about Early Worm in our review of 2014's Truck

If Collinsville-based band Early Worm was content with being a snotty, smirking, neo-emo band, that would be good enough for its first full-length release. But perhaps owing to the members' music-school background (and confirmed jazzbo extracurriculars), the trio stretches the guitar-bass-drums format past its punkish roots and finds something both experimental and visceral.

I Could Sleep in the Clouds