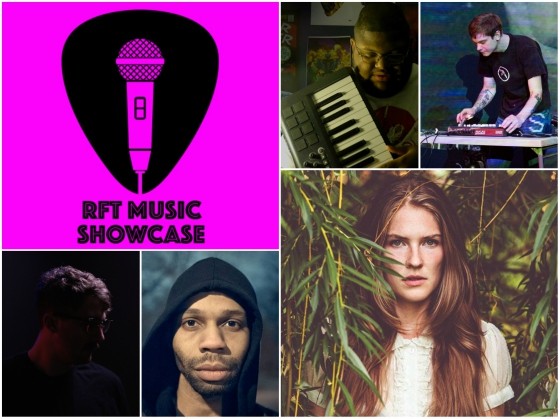 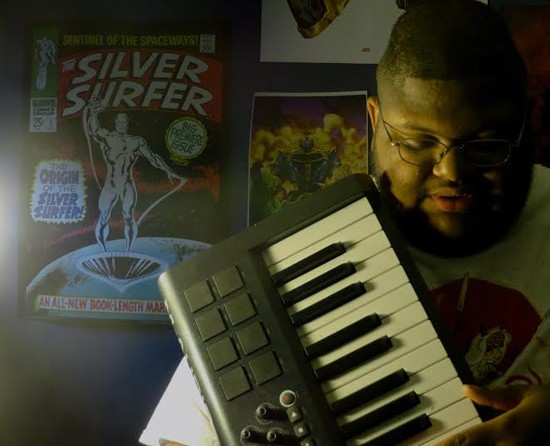 Read more about Black James in our preview of 2014's MOUNTAIN BOY:

"It was a very, very gradual process from banjo to booty," says Jennifer McDaniel, who might better be known as her alter-ego Black James. For roughly five years and counting, McDaniel has built a varied sound that started with dark American folk and morphed into fierce dance music. Not that those genres go hand-in-hand, but McDaniel has managed to carve out songs that pander to no one but still feel accessible as a whole. 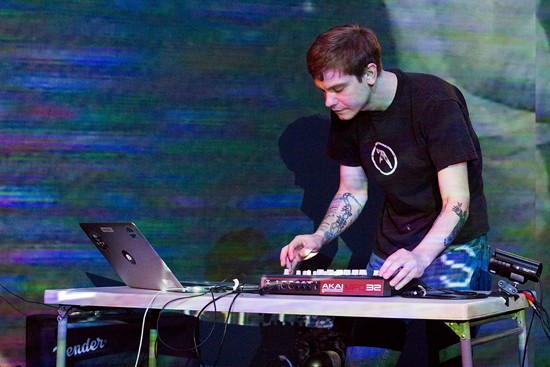